The beautiful Rogue River winds through the Rogue Siskiyou National Forest, which is where you’ll fish with Salmon King Lodge Guide Service whenever conditions permit. With one of 39 coveted Lower Rogue Forest Service permits, this first-class guide service can take you away from the crowded lower Rogue into the pristine Rogue Siskiyou National Forest.

Winter Steelhead are abundant from January – March. The run is so abundant that you are allowed to keep wild Steelhead over 24”,  in addition to all hatchery Steelhead. You’ll fish from anchor, and brave the elements only to fight Steelhead. Most of these trips are run in the Rogue Siskiyou National Forest.

In March, spring Chinook enter the Rogue and can be caught until mid-June. You’ll anchor in softer inside seams and fish anchovies or spinners for moving Salmon. You’ll fish for Springers in the National Forest, away from the crowded lower Rogue. Fishing for what is arguably the best-tasting salmon on the planet is a bucket list trip for many anglers!

Fall run Chinook enter the Rogue in early July and the run builds through August and peaks in September. Water conditions permitting, you’ll focus most of your effort in the National Forest. The King run lasts through October with a late run of large lower river spawners entering the river.

The Rogue hosts a spectacular run of Coho (“Silver”) Salmon mid-September through mid- October. Full of fight, Silvers will take to the air like a Steelhead and bulldog like a king. You’ll target these acrobatic fighters using spinners, small plugs, and anchovies.

Bill Divens
Gold Beach, Oregon, United States
I got hooked on fishing when I caught my first Brook Trout in the hills of PA at the tender age of 4. By the time I earned my PhD in Chemistry, I had a plan to do what I loved. 25 years in various management and executive positions in Silicon Valley and I was ready to pursue my Salmon fishing passion. In 2004, we started Salmon King Lodge Guide Service in Red Bluff, CA. Later we expanded our operation to Gold Beach, OR. There is simply no better experience than watching my clients catch Salmon! 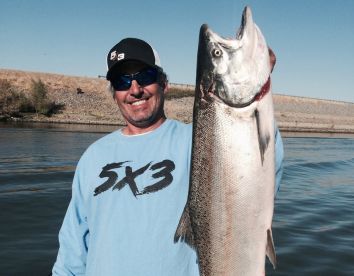 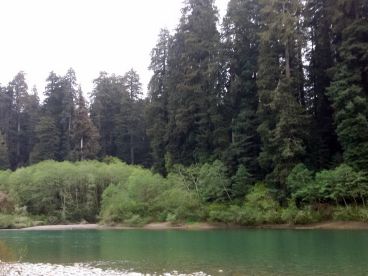 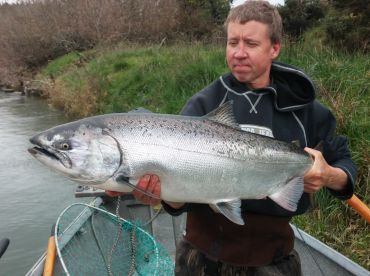 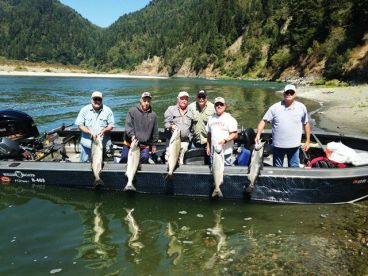 6 reviews
Gold Beach  • 25 ft  • 6 persons
Almost there...
/
Settings
Finding the best local fishing charters for you...
2 people are looking at this charter.
Charter added to wishlist
Charter removed from wishlist