Known for a remarkable diversity in marine life in general, Belize is considered a world-class fishing destination. Fishing in Belize offers plenty of opportunities for all kinds of anglers. Come to Playa Asuncion and join Barefoot Fisherman Expeditions and Captain Raf Alamilla in fishing inshore waters, and exploring flats and the backcountry.

You’ll be fishing from a recently restored 23’ Panga flats boat that holds room for up to 2 anglers is powered by a 90 HP Suzuki engine. The boat’s got a modern GPS system for navigation and is rigged with snorkeling and spearfishing equipment, a livewell, and an ice-box.

You’ll have the chance to fish many species by using various techniques. Using light tackle, you can spin and fly fish for Tarpon, Bonefish, Permit, and Snook. Trolling goes for Snapper, Barracuda, and some other species. You’ll bottom fish for Snapper and Grouper, and you can also handline and spearfish for some of the mentioned as well as new species. You and the captain will be keeping your catch, with the exception of game fish which has to be released. Be free to bring your kids with you as well, it’s a great opportunity for them to enjoy nature and have fun at the same time.

There is nothing you’ll need to bring on your trip except for fishing licenses. Captain Raf will supply you with all the rods, reels, bait, food, and drinks, and he’ll even clean and fillet your catch free of charge.

Visit Barefoot Fisherman Expeditions in Playa Asuncion and embark on a beautiful adventure on the waters of Belize.

Raf Alamilla
Playa Asuncion, Belize
Captain Raf Alamilla welcomes you to his charter in Playa Asuncion. He's ready to introduce you to the beautiful waters of Belize and take you to explore various inshore and backcountry fishing spots. 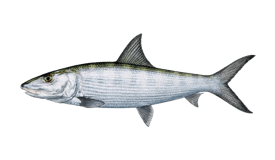 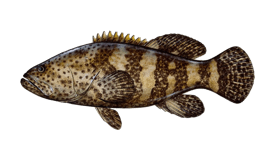 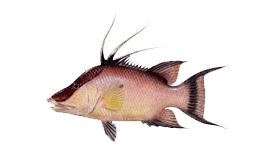 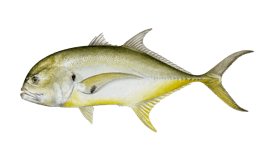 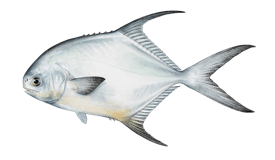 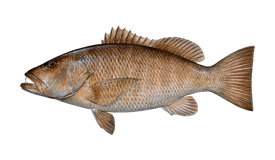 Panga (Flats boat) originally built in 2019, and restored in 2020. Powered by a 90HP Suzuki engine, with a maximum cruising speed of 30 knots.

Pickup
Pickup agreed upon reservation
Transfer to/from departure site may be available and included in price depending on your location and distance from the dock.
Child Friendly
You Keep Catch
Crew Keeps Catch
Catch and Release Allowed 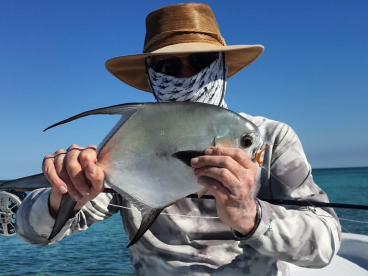 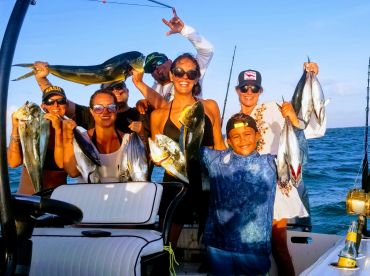 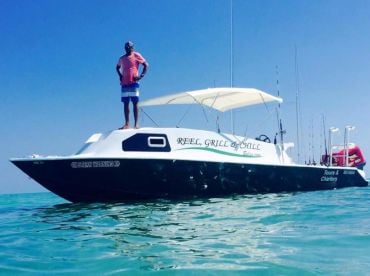 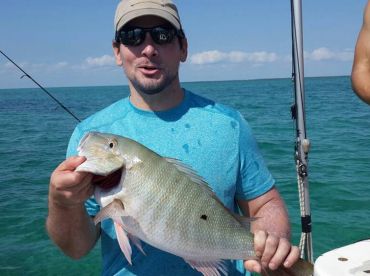