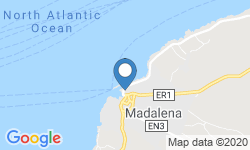 DBM Azores invites you to fish for large pelagic game fish in the clear blue waters of the Azores. This is a sportfishing hotspot that deserves all the praise it gets from its devoted fishermen.

The ‘Tekila’ is a 32’ Luhrs that is powered by twin 370 HP Cummins engines. It comes equipped with outriggers and a fighting chair, as well as a range of marine electronics including fishfinder, radar, GPS, and autopilot.

Who doesn’t want to catch a huge Blue Marlin, possibly the king of all game fish? These are frequent visitors to Azores’ waters as soon as the waters reach 22°C, usually between July and October. They, along with many other fish, flock to the area thanks to the upwellings that bring nutrients and baitfish close to the surface. It’s not just record-breaking Marlin that come this way though - huge Tuna are abundant in these waters from April onwards.

It’s not just about catching these pelagic giants though - there are some fantastic and great fun fish to be caught jigging the banks and bottom structures, such as the Greater Amberjack, Jack Crevalle, Yellowmouth Barracuda, Bluefish, Seabream, Skipjack Tuna, Atlantic Bonito, Dusky Grouper and more. In short, this area is any sport angler’s dream.

The DBM Azores team will provide you with all the fishing gear you’ll need to be successful at going after these big fish. Not only that, but you’ll find water, soda, beer, and light snacks aboard as well. So come on down and turn your fishing dreams into reality!

Luis Ermida
Madalena, Azores, Portugal
Captain Luis Ermida is one of the most passionate fishermen you'll ever meet. For him, fishing is not only something you do as a hobby or for money, it's a way of living. When you're fishing with Luis, you can count on him to give his 110% in order to make sure everybody has a trip they'll remember for years to come. 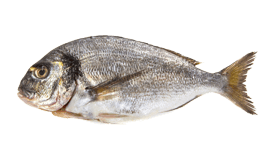 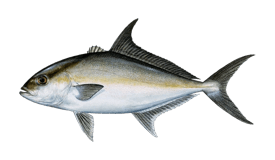 Cancellation
FREE Cancellation
You can cancel or reschedule your booking up to 30 days before the trip. If the captain cannot run the trip due to unsafe weather conditions, your booking can be moved to another date or canceled free of charge.
Pickup
Pickup included in price
Transfer from hotels or jetties in Madalena to departure site is available and included in trip rates.
Child Friendly
You Keep Catch
Catch and Release Allowed 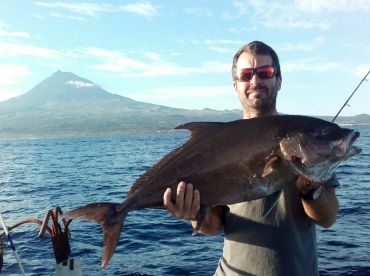