Major Tom II is owned and skippered by a well-known Bay of Islands fishing identity Geoff Stone. Geoff has been on the water for over 40 years, and as a professional fisherman and a winner of many tournaments, he is a sound choice for a safe, fun-filled fishing trip.

With a 14 foot beam and an overall length of 40 feet, Skipper Geoff’s boat, a Don Senior, offers the opportunity for anglers to fish in space and comfort. Major Tom II is powered by twin 315 HP Cummins engines, and is a safe vessel which features a GPS and a radar. It also has a fishfinder which locates the best fishing spots with schools of fish waiting to bite. The boat holds a toilet which is essential when you are spending the day on the water, and especially if you are taking your children out. Other features include a fighting chair, rods and reels, lures and fresh bait which are all included in the price.

Inshore anglers have the benefit of Geoff’s extensive knowledge of the Bay’s best fishing locations, and those wishing to chase big game options in the deep have the benefit of a skipper whose anglers have caught numerous World and New Zealand records for Sailfish, Striped Marlin, Tuna, Yellowtail Kingfish and Pink Snapper. Whether you are looking for a quick trip to catch a Snapper for tea, battle with one of the Bay’s famous Yellowtail Kingfish, or a multiple day excursion cruising the Northland coast’s hotspots, Skipper Geoff and Major Tom II are ready to present the best of New Zealand’s salt water action.

Geoff Stone
Bay Of Islands, New Zealand
Geoff Stone, along with his anglers, holds numerous Club, New Zealand, and even World Records for Marlin, Broadbill, Swordfish, Shark, Tuna, Kingfish, Snapper and Sea Bass. For the last four seasons, Major Tom II has collected the Bay of Islands premium awards for both Most Gamefish, and Most Gamefish Tagged. 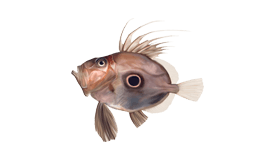 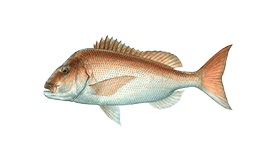 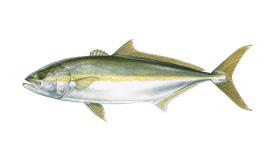 Don Senior (Flybridge) originally built in 1987, and restored in 1996. Powered by 2 315HP Cummins engines, with a maximum cruising speed of 20 knots.

Cancellation
FREE Cancellation
You can cancel or reschedule your booking up to 7 days before the trip. If the captain cannot run the trip due to unsafe weather conditions, your booking can be moved to another date or canceled free of charge.
Pickup
Pickup not included
Transfer to/from departure site is not included in trip rates.
Child Friendly
You Keep Catch
Catch and Release Allowed
Disabled Accessible 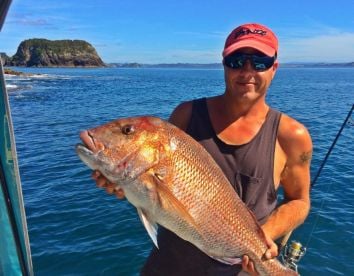 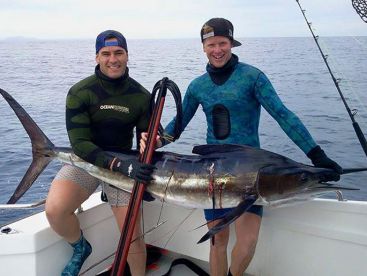 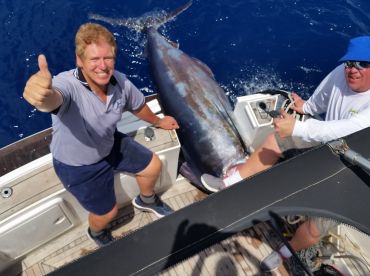 6 people are looking at this charter.
This charter listing was booked 1 time in the past week
Charter added to wishlist
Charter removed from wishlist