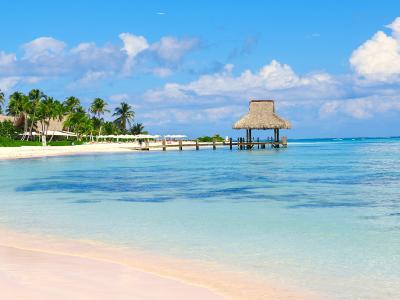 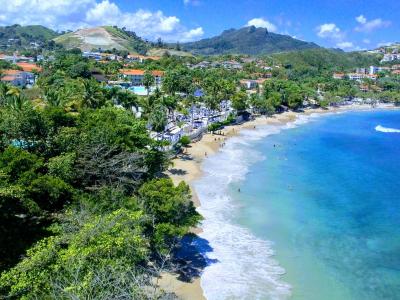 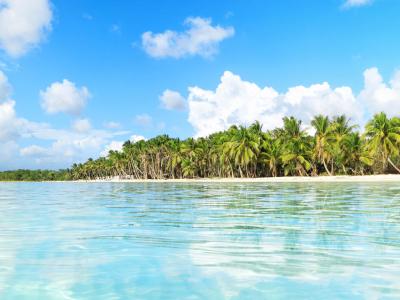 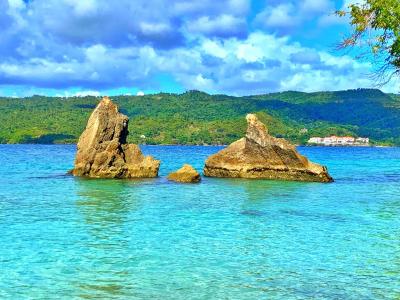 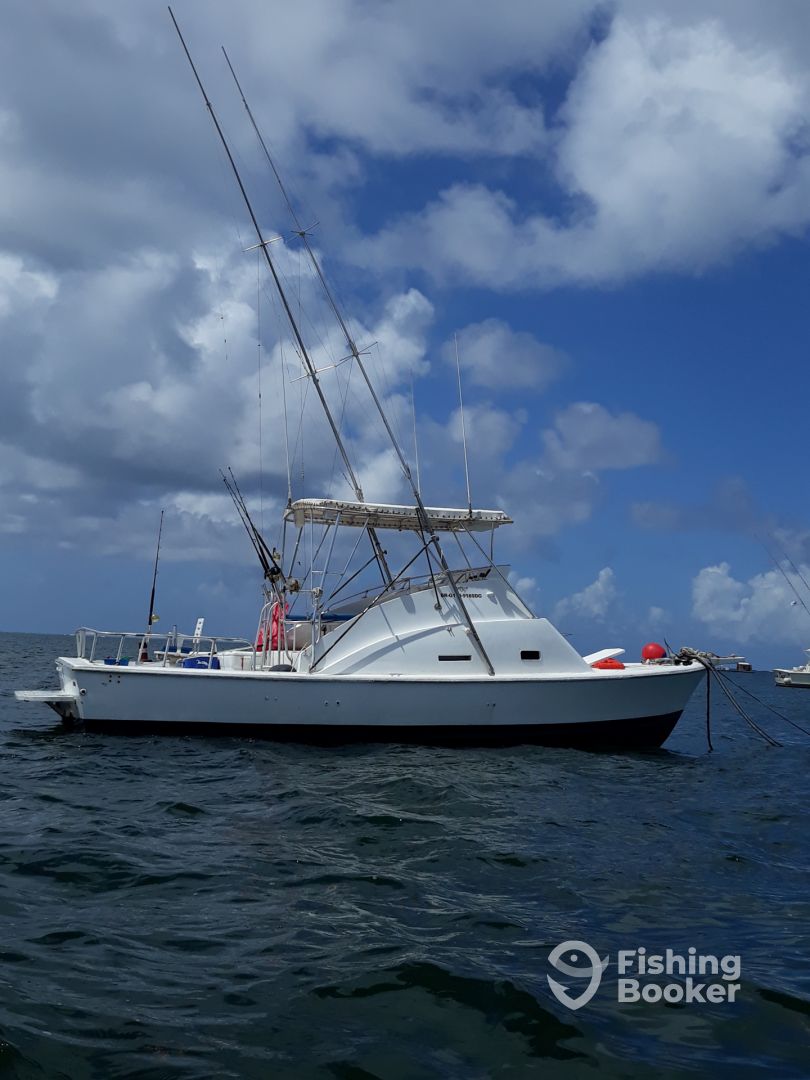 Welcome aboard your captain’s 31’ boat, which can accommodate up to 7 guests. She is powered by twin 300 HP Detroit engines that can easily get you to the best fishing grounds. This vessel also has navigational and safety equipment, an ice box, and an enclosed toilet. 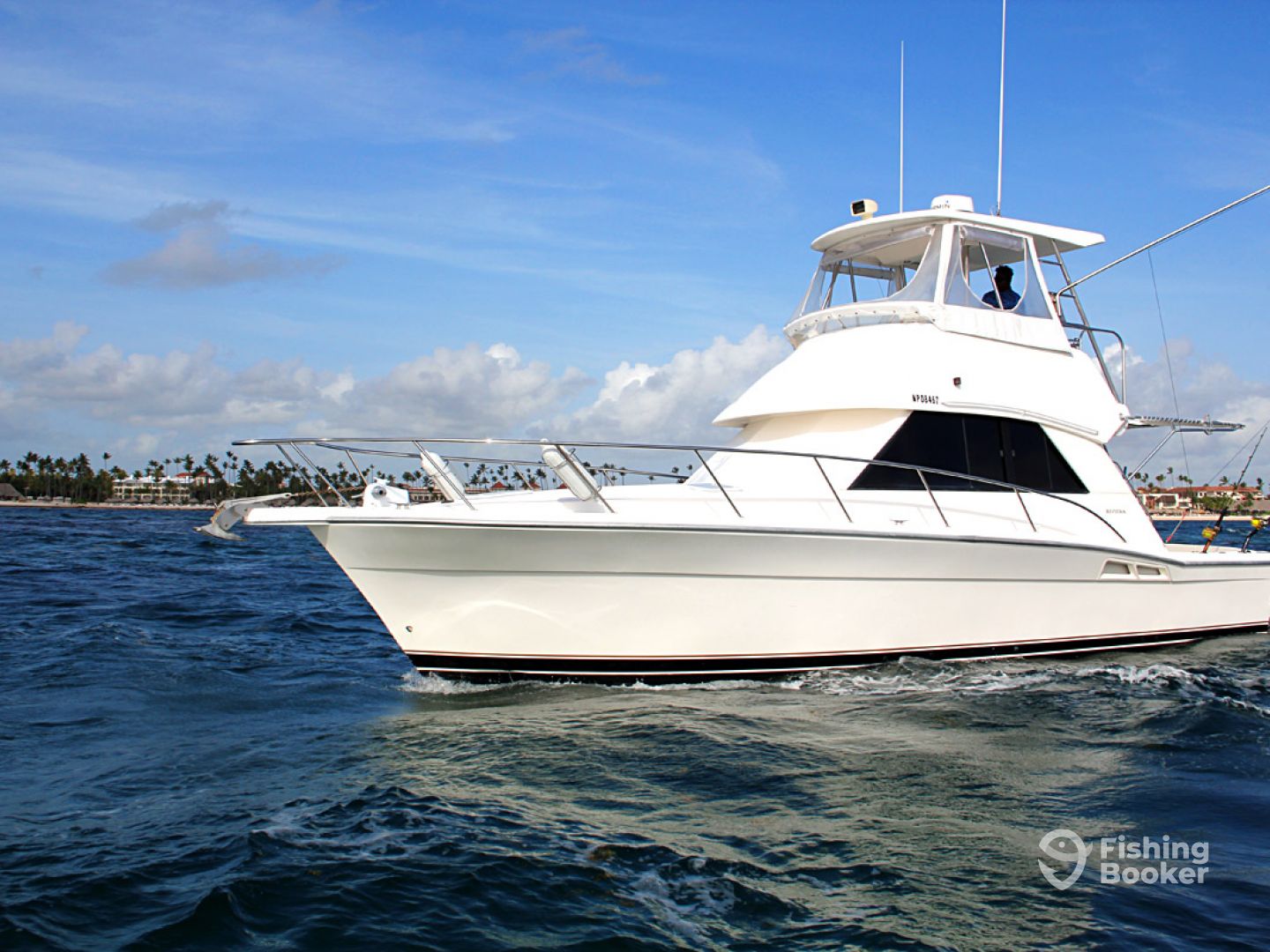 Exploring these beautiful waters for world-famous, hard-fighting big game fish is a spectacular event, so it only makes sense that you should cast off from a spectacular vessel. On board “Gone Dog,” a 37’ Riviera boat, you’ll find everything you need for the perfect day on the water. 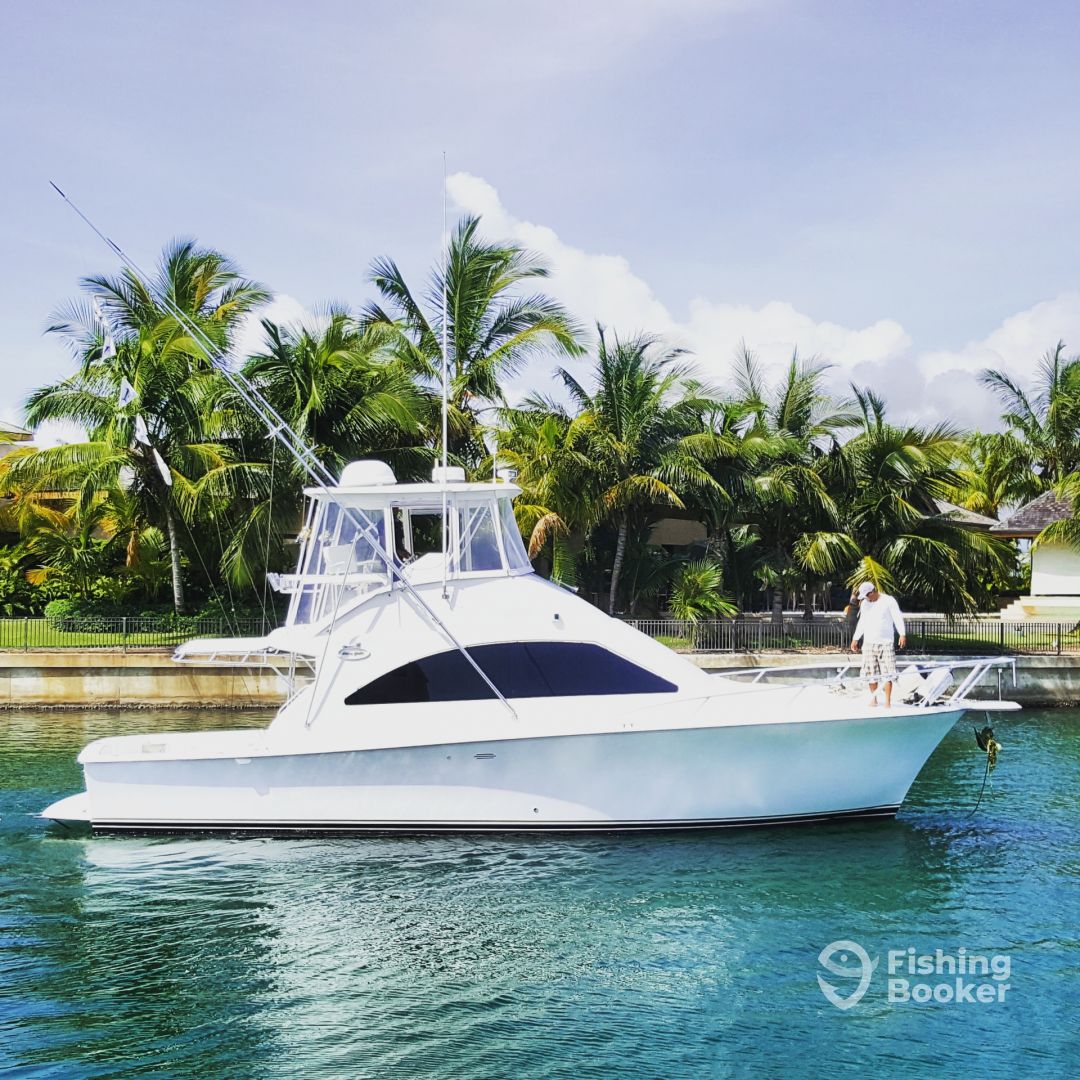 The “Tease Me” is a 42’ Ocean Yacht flybridge. Built in 2003, she has won various tournaments thanks both to the tactics of Captain Edgar and the top-quality equipment onboard. She is equipped with the latest electronics to get you in the right place. Once there, her spread of outriggers and downriggers will allow you to target the best range of environments and species. 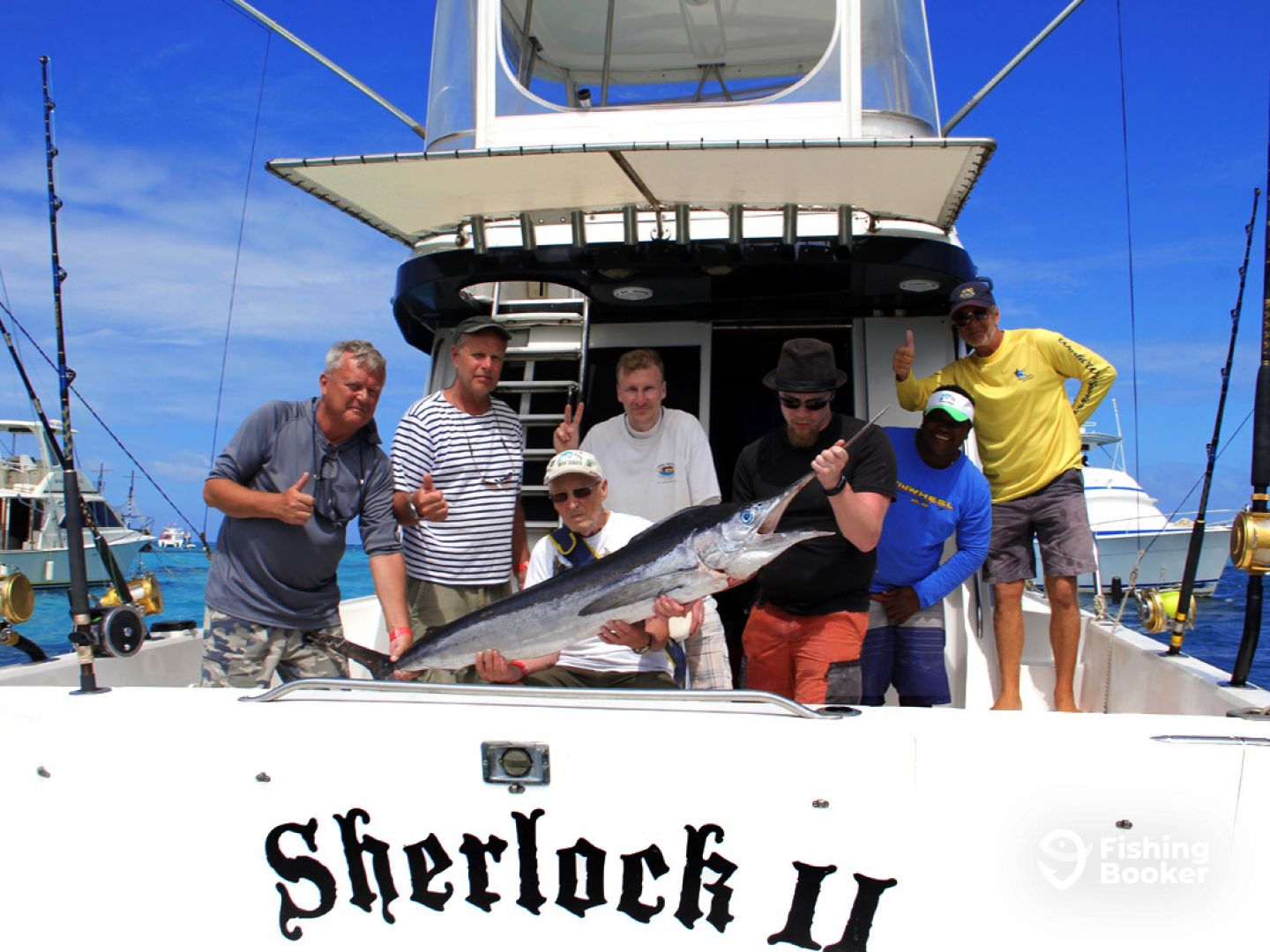 You will be fishing aboard the “Sherlock II”, a 39’ Mediterranean sportfisher powered by twin Cummins 450s up to a cruising speed of 23 knots - impressive considering her size. She can carry six guests with ease and is equipped with everything you will need for the perfect day on the water.

High season means just that - Blue Marlin double headers have been fairly frequent, with many charters quoting a catch a day in the summer. In recognition of this fact, the Billfish Report named the Dominican Republic as no. 1 billfishery in 2013, calling the 2013 season there "one of the finest Blue Marlin seasons the world has ever seen."

Marlin here tend to be slightly smaller than average, but their abundance and agility certainly makes a trip to the Dominican Republic for Marlin fishing more than worthwhile.

Marlin (Blue) fishing in Dominican Republic varies moderately throughout the year. High season is July to September. Low season is February to May. There is no closed season.
Dominican Republic
4.26
Based on 21,463 reviews by FishingBooker anglers 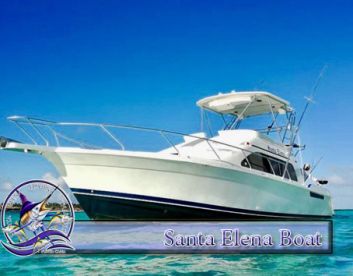 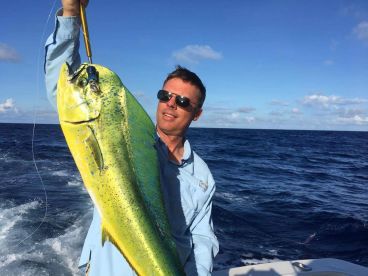 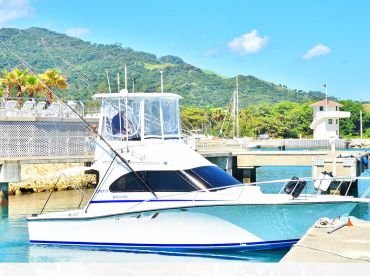 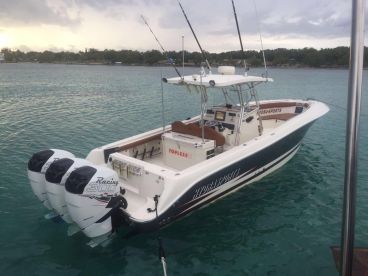