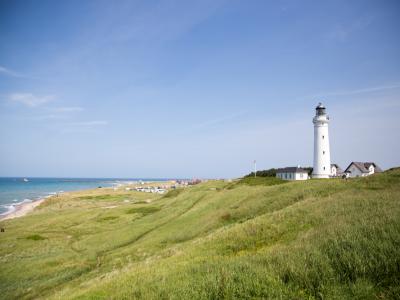 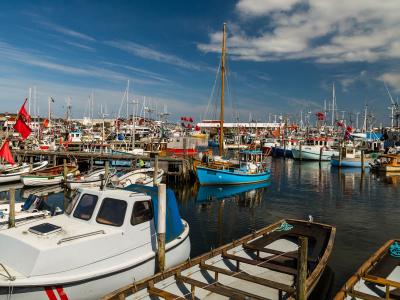 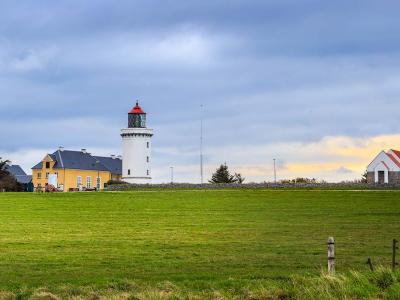 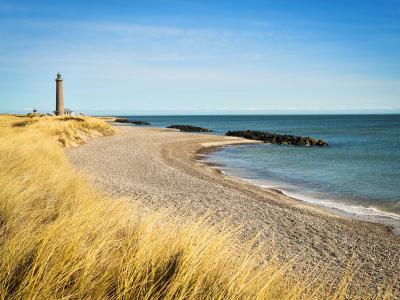 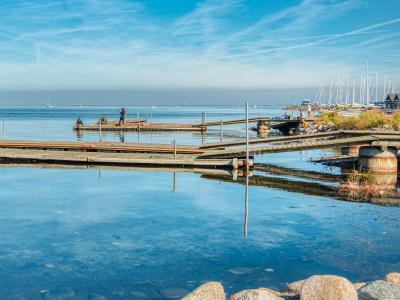 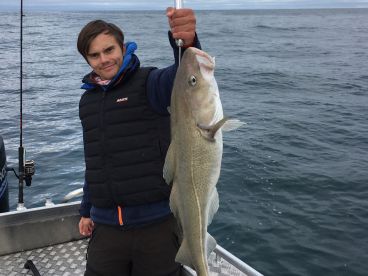 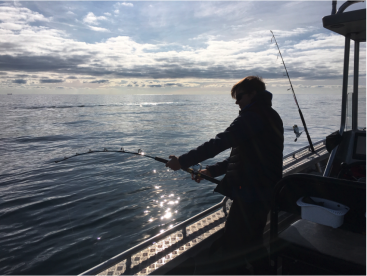 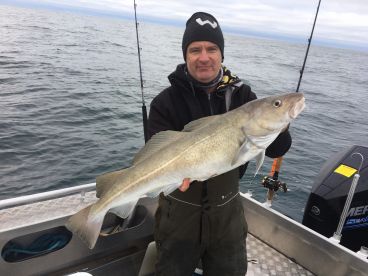 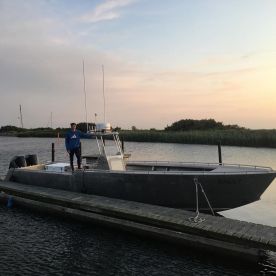 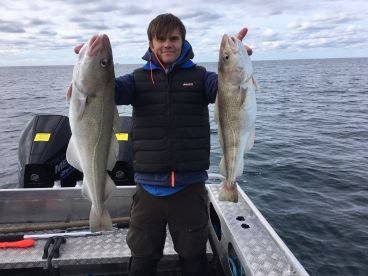 Denmark – the home of LEGO, butter cookies, and delicious Pølsevogn hotdogs! This small Scandinavian country is also known for being the happiest nation in the world, so it’s no wonder why over 20 million tourists visit each year. Out of all those tourists, only a select few are lucky enough to experience the thrill of fishing in Denmark!

Denmark is a flat low-lying country surrounded on all sides by the sea – bordered by the North Sea to the west and the Baltic Sea to the east. The Baltic Sea is the world’s largest body of brackish water, containing a wide range of freshwater and saltwater species. This puts Denmark on the map for a lot of anglers looking to hook multiple types of fish in one day.

Denmark is well-known for its amazing Brown Trout fishing. Other Trout species have also been introduced to these waters, such as Rainbow and Brook Trout. Most of the best rivers for targeting Trout are on the Jutland Peninsula as well as the island of Fyn. Fly fishing and spinning are the main techniques here.

Atlantic Salmon can also be caught in various creeks and streams throughout the country, such as the Skjern and Varde rivers. After their population began to decrease over recent decades, programs have been implemented to protect their habitats. Due to these efforts, they’re making a comeback, so don’t rule this fish out, especially if you’re a fly angler!

The Baltic Sea supports both freshwater and saltwater species and is a top spot for many anglers to explore different methods and techniques. Here, you can catch Cod, Salmon, Sea-run Trout, Pike, and Perch all on one trip.

The open waters of the North Sea consist of large numbers of Haddock, Pollock, Cod, Atlantic Mackerel, Conger Eel, and Herring. You can also target Garfish, Halibut, and Flounder, as well as various Shark species such as Tope. Depending on the target species, your fishing methods will mainly consist of either bottom fishing or trolling.

Everyone between the ages of 18 and 65 must obtain a valid fishing license, regardless of whether you’re fishing in freshwater or saltwater. Fishing charters don’t cover licenses, so they must be bought separately before your trip. You can find them at any local post office, tourist bureau, or tackle store.

Bait and tackle are usually provided by both freshwater guides and saltwater charters. Just remember to dress warmly and bring some snacks and drinks for the ride, and you’re all set.

Take a look at some of the local charters in the area, start planning your adventure, and discover what fishing in Denmark is all about!

Most of the fish are lethargic in January, but Burbot fishing is still solid. Check out some of the fjords and lagoons as well, you might find a few Trout lurking about.

Hit the shallows in search of Brown, Rainbow, and Brook Trout or go lake fishing for Pike and Zander. February is also a good time to go deep trolling for Cod.

Things start to pick up along the coast. Cod fishing is excellent offshore, as well as Pike and Burbot fishing in lakes and rivers.

Flounder and Halibut get thrown into the mix, so pick an offshore charter that will take you bottom fishing. Cod fishing remains hot throughout April as well, and Garfish can be caught closer to shore.

Fishing really starts to heat up in both saltwater and freshwater areas. Offshore, you can target Haddock, Pollock, and Cod, while closer to shore you can catch Garfish. Lakes and rivers come alive with lots of Brown Trout, Carp, and Bream.

Fishing is great in June, especially really early in the morning or in the evening. Hop on a saltwater charter and target a wide range of fish, including Cod, Pollock, Haddock, Halibut, and Mackerel.

July is a good time to catch Mackerel around the drop-offs. You’ll also have success going after Garfish, Halibut, Flounder, Cod, Pollock, and Haddock. Fly fishing along the Stora, Skjern, and Varde rivers should reap lots of great catches as well.

Head to Copenhagen and check out the Cooking and Food Festival in the last week of August. You’ll get a taste of some delicious Danish cuisine and get to mingle with the locals!

Garfish and Mackerel can still be caught close to the drop-offs along the coast, as well as Cod a bit further out. If you’re in Copenhagen, stop by the World Music Festival and jam out to sounds from all over the globe.

Burbot, as well as Pike and Bream fishing, are hot in October. Find a freshwater guide that will take you out to one of the rivers on Jutland and get ready for a fun adventure!

Things start to cool down but Pike, Zander, and Burbot fishing remain hot. Sea-run Brown Trout can also be targeted along the coastal shores once they start to move back towards the rivers.

Celebrate the holidays in Copenhagen this year! The city is decorated and lit up with festive lights. The fishing, on the other hand, slows down quite a bit, unless you’re targeting Burbot and several other smaller freshwater species in lakes and rivers.

FishingBooker has a Shopper Approved rating of 4.8/5 based on 18301 ratings and reviews