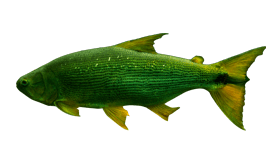 Often referred to as the “River Tiger,” this fish might strike you as a big, colorful Salmon at first glance. Make no mistake though, as the two are not related at all. Others will confuse it with the Mahi Mahi, because it’s also known as the Dorado in Spanish-speaking areas. In spite of all the confusion, Golden Dorado fishing has proven its authenticity by being one of the most sought-after freshwater activities in South America.

Golden Dorado reach maturity at around 15’’ long, and will usually range from 7-22 lb in size. However, the current world record for Golden Dorado is a massive 55 lb 11 oz.

Native to Latin America, this species can be found in the river systems of Uruguay, Paraguay, and Colombia, as well as Brazil’s São Francisco River system and the Paran River in Argentina. Contrary to popular thought, it cannot be found in the Amazon or Orinoco.

Golden Dorado will primarily eat other fish, so make sure to choose lures accordingly. They have very sharp teeth that can go through wooden lures without much effort. Experienced fly anglers will welcome the challenge, as long as they pack a rod in the 6-9 wt range.

One of the most popular components of fish soups in South America, Golden Dorado are excellent to eat and will often be fried or barbecued. Add some tomatoes and bell peppers and you’ve got yourself a great meal! 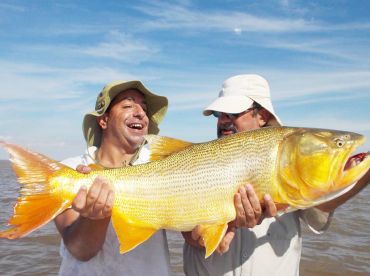 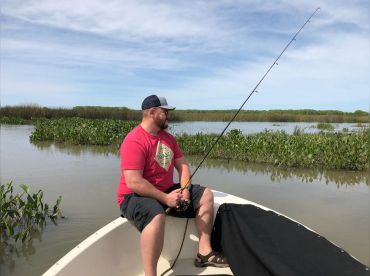 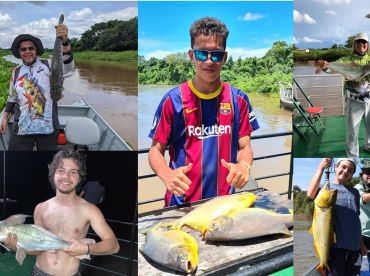 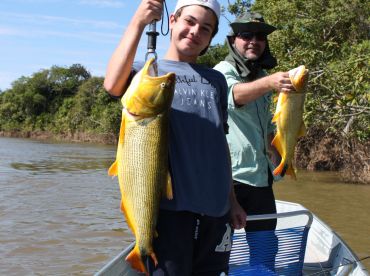 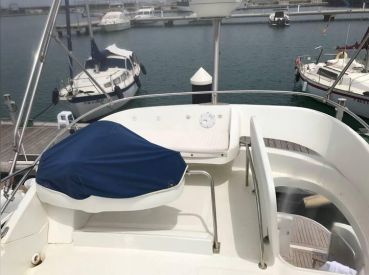 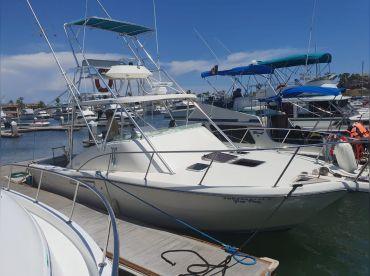 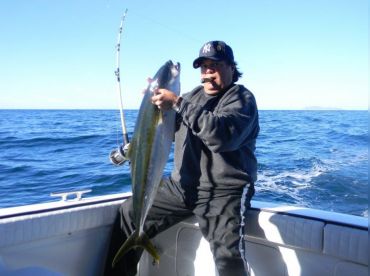