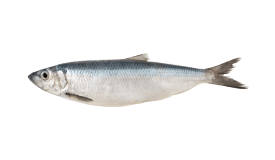 The name “Herring” is used for many different species of fish that can be found all over the planet, from the North Pole to the sunny side of New Zealand. The two most popular species are the Atlantic Herring and Pacific Herring.

Herring all generally considered too small for a sportfishing angler to target. Pacific Herring are usually in the 9-10 in range while their Atlantic cousins are slightly larger – the average Atlantic Herring is 12 in long. The world record for Atlantic Herring weighed 2 lbs 4 oz and was landed in France, on the English Channel.

Pacific Herring is found in the seas north and east of Russia, near Japan and Korea, and all across the West Coast of the US (from Alaska to the north of Baja California). Atlantic Herring inhabits the East Coast of the US, all around the British Isles, France, and Scandinavia.

How to Catch Herring

Most Herring are caught with nets as bait for sportfishing. You can also fish for them using rod-and-reel with a Sabiki rig. You can make your own Sabiki rig but it’s not really worth the hassle – quality rigs can be bought cheaply at almost any tackle shop. When you’re out on the ocean, look for flocking seagulls. There’s often a school of Herring just below. Fishing Herring from jetties in the ocean is great fun for kids and novices – the perfect way to get someone hooked on sportfishing.

The Herring is a staple ingredient in many Nordic countries. It can be found in the recipes in practically any country that has the fish swimming off the coast. The percentage of fat in the fish depends on where and when it was caught, with premium-tasting fish having about 25% fat content. It’s one of the best sources of vitamin D and can be grilled, fried, ground into paste, pickled, or eaten raw! 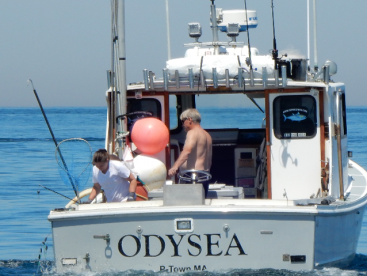 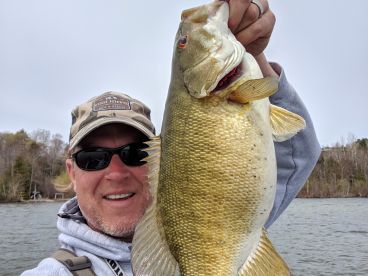 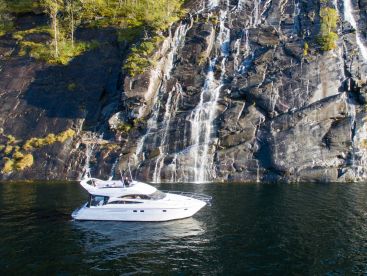 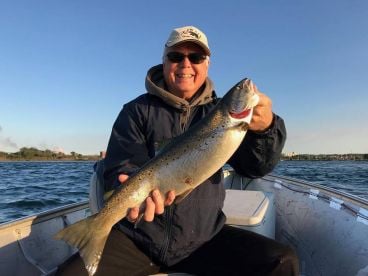 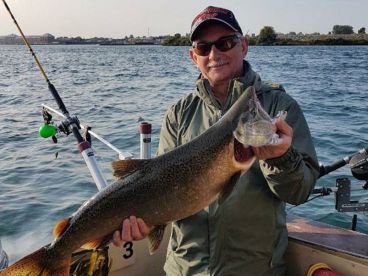 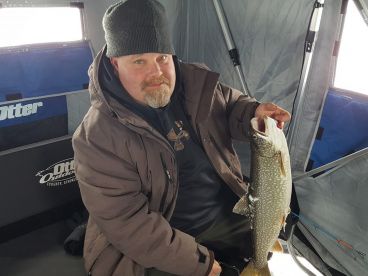 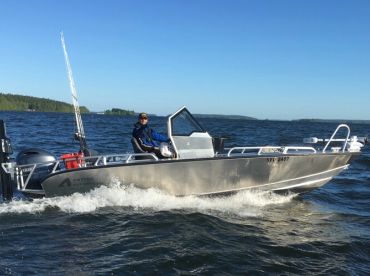 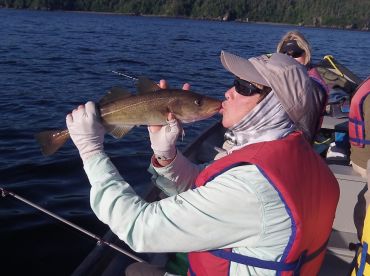