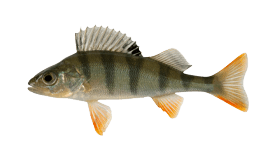 The European Perch is a fish with quite a few aliases to its name. Also known as Redfin Perch, English Perch, and Eurasian (River) Perch, this species is found in freshwater basins throughout Europe, with the exception of Spain and Portugal. The fact that it’s not only Finland’s national fish but can also be found on the emblems of a number of European towns speaks well of its iconic status.

Most European Perch are under 10” in length, but their size can vary anywhere from 6-15”. The current world record for the species rests at 6 lb 6 oz. This makes them much larger than their North American counterparts.

While the greatest number of European perch still resides on the continent, they have been introduced to other parts of the world as well. These include countries like China, South Africa, New Zealand, and Australia. The best time to go after them is usually early summer through fall.

European Perch swim in schools, so if you catch one, there’s bound to be more where that came from. To catch them, anglers will use baits that include Minnow, Goldfish, Squid, and pieces of raw fish like mackerel or sardine. 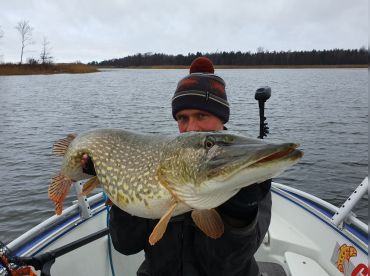 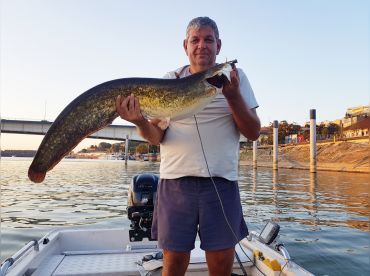 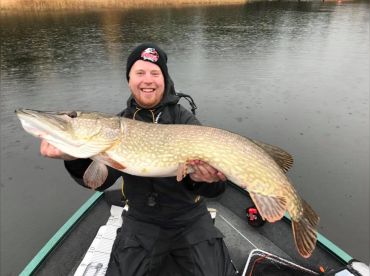 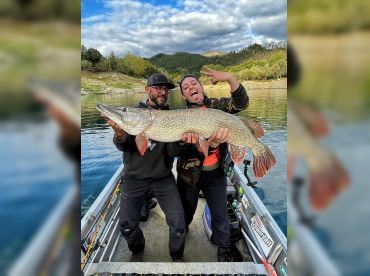 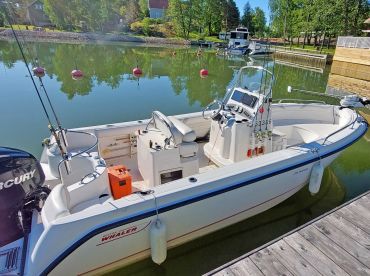 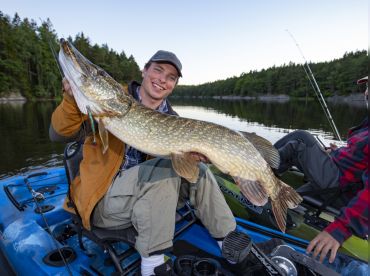 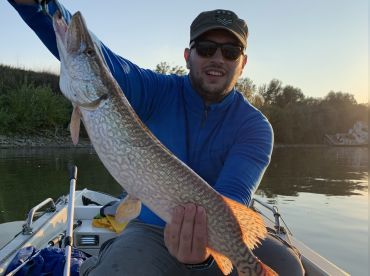 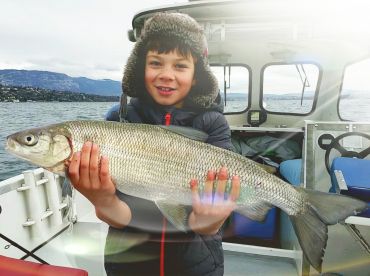