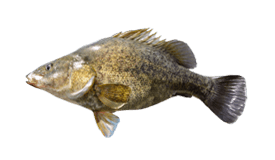 Golden Perch usually grows up to about 12-16” in length and weighs between 2 lb and 4.5 lb. Yellowbelly found in rivers are quite often smaller than the ones found in lakes.

These fish usually prefer lowland rivers, with slow-flowing and warm waters. You can find Golden Perch in pools and near underwater cover where they’ll stay for extended periods of time. Yellowtail stick around a 100 m range for several weeks at a time before migrating away.

Look for weed beds and other underwater structures, where you’re likely to find several Golden Perch stalking the area. A good rule of thumb is the more vegetation a bank has, the better your chances are. Yellowbelly enthusiastically bite a wide range of lures, crankbaits, spoons, flashers, and other tackle – experiment to find the best solution for your chosen locale. If you’re going with live bait you should rig up cray, shrimps, or worms.

It’s an excellent fish to eat, especially if you get your hands on a fish 2 lb or heavier. You might want to cut away the fat on larger fish if you prefer a leaner meal. Simple recipes like just dipping the fillet in flour and frying it do wonders for the taste. Smaller fish can be fried whole in the pan. 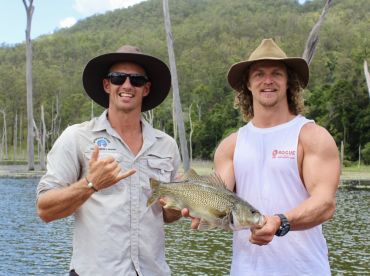 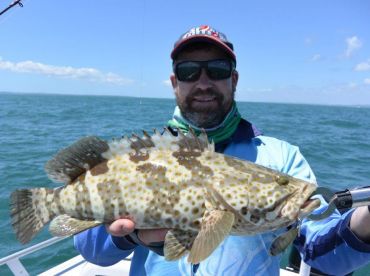 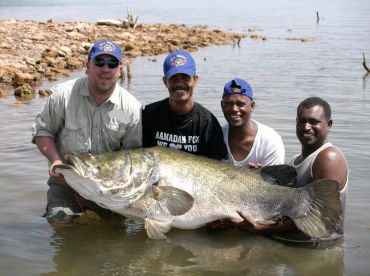 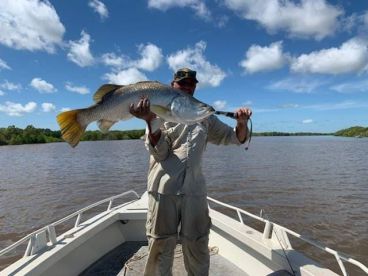