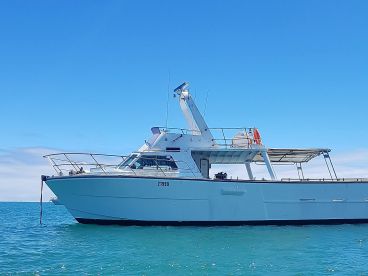 There are plenty of options for angers in South Australia. Freshwater or saltwater, you’ll be kept busy on your fishing trip.

You’ve got to know where to go when freshwater fishing in South Australia. There are some huge lakes in the outback, such as Lake Eyre and Lake Torrens, which are dried-up salt flats for most of the year! Instead, you’ll want to head to places such as Warren Reservoir and Murray River.

Warren Reservoir is stocked with Murray Cod, Silver Perch, and Callop (Golden Perch). Murray River is one of the best places for Murray Cod, as well as good populations of Redfin, Perch, Bream, Catfish, Callop, and plenty more. A shorter trip is perfect for targeting these fish. Due to the sheer number of these fish, an inshore trip is great to take the kids along on. All Murray Cod should be released once caught.

Beach fishing is also popular in SA. With over 2,900 miles of coastline, there’s plenty of opportunities to wet a line. At Ocean Beach you can reel in the likes of Australian Salmon and Pink Snapper, whereas Henley Beach and Brighton Beach are great for Mulloway, Bream, and Tommy Ruff.

To the east of Eyre Peninsula and close to shore is St. Vincent Gulf and Spencer Gulf. These have good populations of Bream in the mangrove creeks here. The Eyre Peninsula is a hot spot for fishos, both for the fish and the Scallops and the Southern Rock Lobster. You can have a very swish dinner after your fishing trip.

SA has some of the biggest populations of King George Whiting found in the country – have these fried with chips after your trip for a delicious dinner!

The offshore waters of SA can get pretty rough, with swells over 10 meters in places like Cape Jarvis and very powerful waves in Venus Bay. The longer offshore trips are more suited to experienced anglers. Children will enjoy the beach fishing and inshore fishing much more.

You won’t need a licence when fishing in SA, but you should be aware of the catch limit and sizes, as well as the legal fishing gear allowed in certain areas. There are some bodies of water where you’ll need a permit.

Any European Carp you catch must not be returned to the water – these are considered pests in SA.

Head to the land down under today and experience firsthand the excellent fishing in South Australia!

South Australia
4
Based on 18353 reviews by FishingBooker anglers

It’s summertime in Australia, and there's lots to do! Watch the Santos Tour Down Under, a huge cycling event. There’s also the Kingston South East Surf Fishing Competition!

February is all about the music in SA. There’s the international music festival Laneway and Adelaide Fringe Festival to enjoy.

The music continues into March with WOMADelaide. In the water, fishing is great, especially for Tuna.

King George Whiting is great this month. The weather on land starts to cool down.

Big-sized Yellowfin Tuna continues to be great this month. You can still catch Pink Snapper but in smaller numbers in May.

On land, don’t miss out on the Adelaide Cabaret Festival! This is one of the biggest cabaret festivals world-wide.

Adults will enjoy heading to the Adelaide Beer and BBQ Festival after their fishing trip. Winter is in full swing in SA.

Fishing offshore slows down this month. The temperature on land averages at a chilly 14°C.

The colder weather continues, with lows of 16°C. The fishing offshore is starting to pick up again.

You’ll want to check out the OzAsia festival this month, an annual arts festival with plenty to see and do for the whole family!

As Australia enters their summer months, the fishing gets better and better. Pink Snapper is good to target this month and is super tasty for dinner!

After the Macy’s Day Parade, the Credit Union Christmas Pageant is the next largest single-day parade in the world! Watch the floats and enjoy the spectacle! 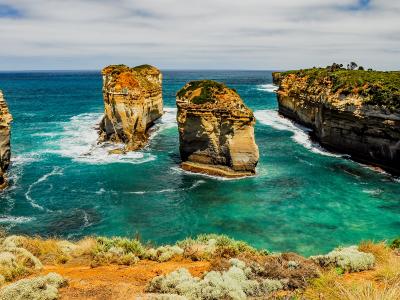 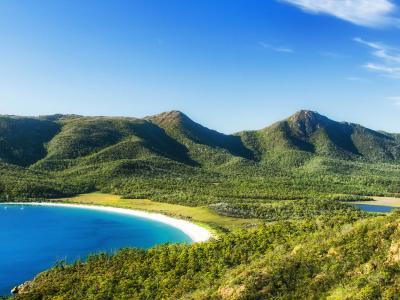 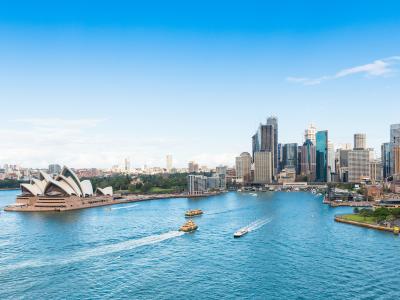 FishingBooker has a Shopper Approved rating of 4.8/5 based on 18353 ratings and reviews