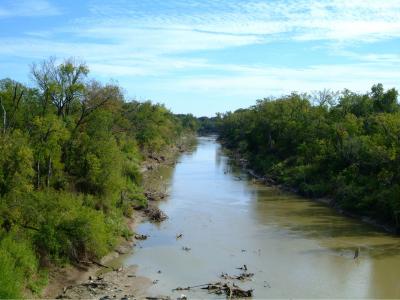 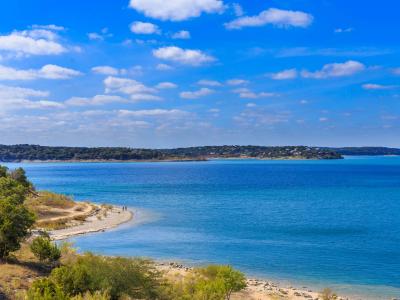 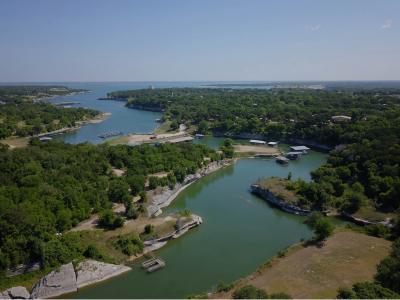 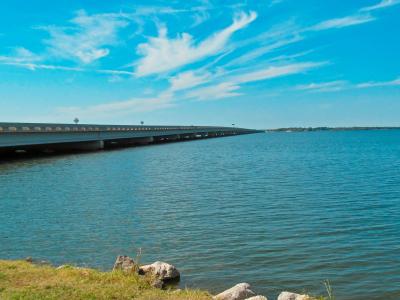 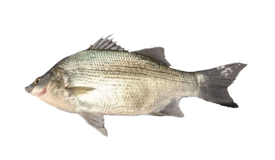 Though not as popular as their Striped, Largemouth, or Smallmouth cousins, White Bass fishing is a respectable challenge! They’re excellent for anglers who are just getting into freshwater fishing or kids working their way up the ladder of angling battles.

White Bass are prevalent across North America, in large lakes and reservoirs. The Great Lakes, the Ohio Valley, and the Mississippi Valley are notable locales where you can land them. They prefer large bodies of water typically deeper than 10’, with at least 300 acres of area. Clear lakes, reservoirs, and pools of small to large rivers are where you can usually find them.

They tend to school together and move around which means if you’ve spotted one, you’ve most likely spotted many! White Bass fishing is great on light tackle spin or fly rods with 6-8 lb test line.

This Bass mainly lives on shad, silversides, crustaceans, Yellow Perch, Sunfish, insects, crayfish, and small White Bass. They especially like to go after schools of small shad or minnows – an attentive angler can see the commotion and take advantage of it. Though they move in schools they’re picky eaters, it’s best to prepare ahead of time to mimic the natural prey available to the fish.

Jigging, casting, and using live bait produces the best results with White Bass in general. You can also troll for it, but it’s less efficient than the other techniques. Schools of Bass tend to move around quite a bit, you should move constantly to have the best bite possible.

White Bass fishing lures should look like shad, alewives, smelt, or minnows. If you’re a fan of jigging, you should know that white, yellow, or chartreuse marabou jigs are favored among casters – swim them just off the bottom.

It’s a very tasty fish but with a particular taste: many anglers will tell you they adore White Bass for dinner and just as many will tell you they prefer something else. They have both white and red flesh, which puts some anglers off of this tasty fish. In general, if you’re experienced with cooking your own catch you’ll most likely love this one. If you’re new to cooking White Bass, try separating the red flesh (that has a strong taste) from the white flesh. Don’t freeze it if possible and keep it in crushed ice (not a livewell) after catching it. 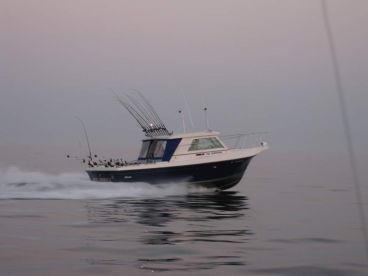 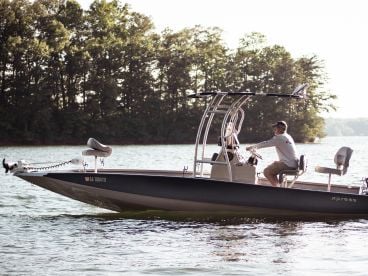 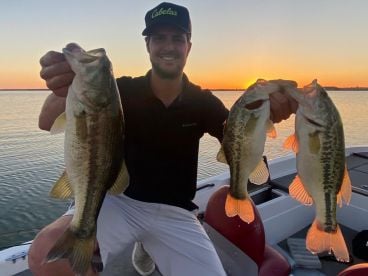 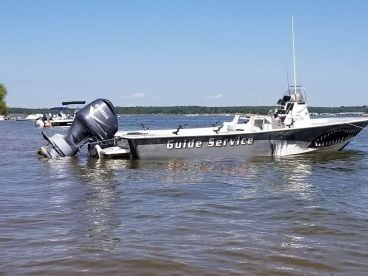 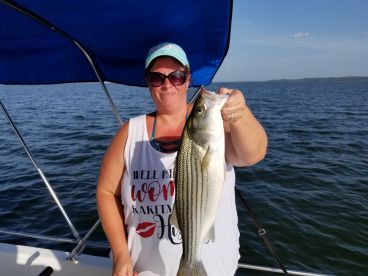 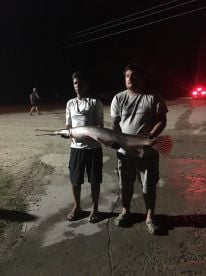 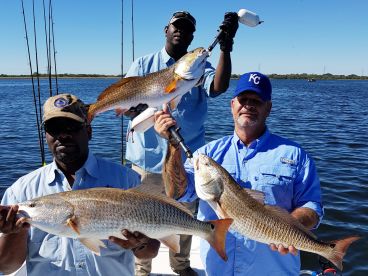