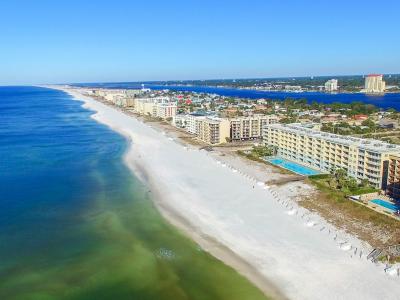 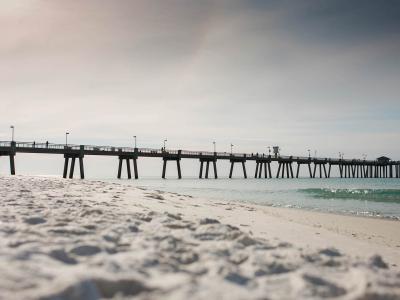 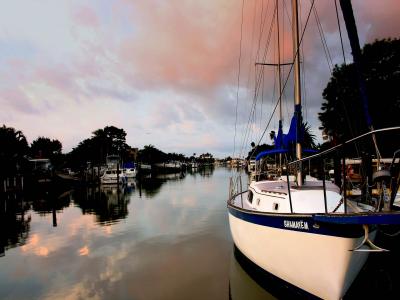 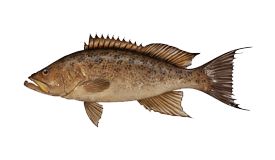 Though relatively small compared to other Grouper species, Scamp Grouper (also called Brown Grouper or Abadejo) is the most delicious. Catch one of these while fishing the offshore reefs and you’re in for a treat!

Scamp Grouper usually grow to 12” and weigh 4-6 lbs, but are known to reach up to 42” on occasion. The IGFA all tackle record is a 32 lb Scamp caught in Atlantic Beach, NC.

Scamp Grouper mainly inhabit the Gulf of Mexico and southern Atlantic waters. In the Gulf, they typically hang around reefs over ledges and steep rocky structures, whereas their counterparts up in North Carolina swim around low-profile bottoms between 30-100 meters deep. Young Scamp Grouper are found as far north as Massachusetts, where they spend their early days in shallow waters. When bottom temperatures drop below 47 °F, adult fish move closer to shore. 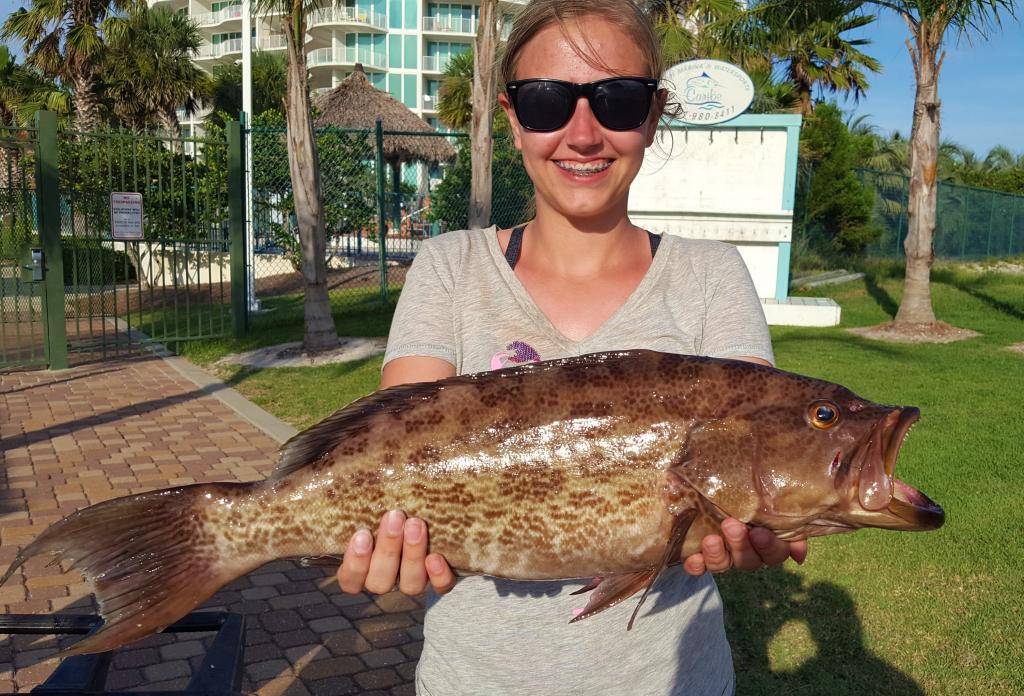 Recreational anglers target this species by bottom fishing and jigging. Scamp Grouper are just as partial to jigs as live or dead bait.

Scamp Grouper is considered to be the best eating of all the Grouper species. Their relatively small size produces silky, sweet, moist, and tender meat. This fish tastes fantastic when baked, broiled, fried, or made into chowder. The only time this delicacy doesn’t taste good is when you overcook it! Given that they are less prone to parasites, Scamp Grouper is possibly the only Grouper species in the US that can be served raw in sushi. Anglers can make the most of generous size and bag limits on this fish to bring home a feast! 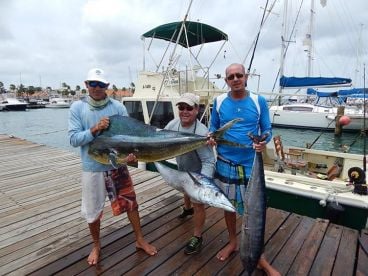 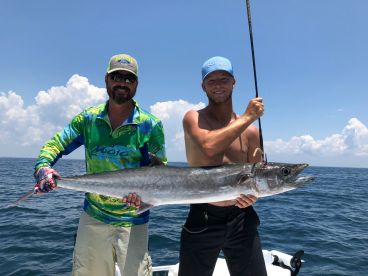 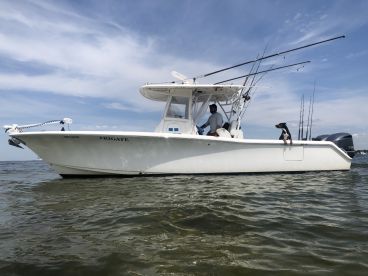 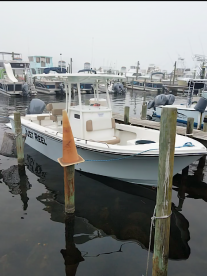 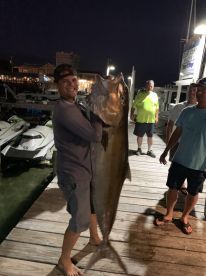 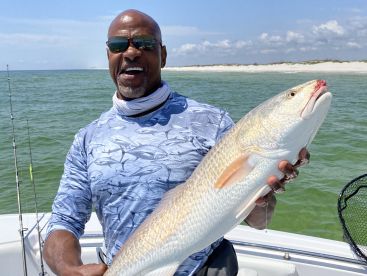