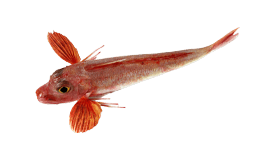 What do you call a fish with wings, legs, and a voice? No, it’s not a riddle–it’s a Gurnard! This fish doesn’t fly, walk, or talk, but it does make a strong first impression. Different species of Gurnard inhabit various parts of the world, but they all share an unmistakable appearance. Their large, wing-like pectoral fins are the reason why many know this fish by the nickname Sea Robin. Gurnards can even use these fins to glide above the water for short distances! Meanwhile, their long, spindly legs aren’t actually legs at all–they’re spines used to scour the seafloor for food. Last but not least, these fish make distinct croaking noises when landed, which led to the onomatopoeic name “Gurnard.”

Brightly colored Gurnards are commonly caught by anglers in Australia and New Zealand. Other species inhabit the Atlantic and Mediterranean Oceans (often less brightly colored than their cousins in the Indo-Pacific). 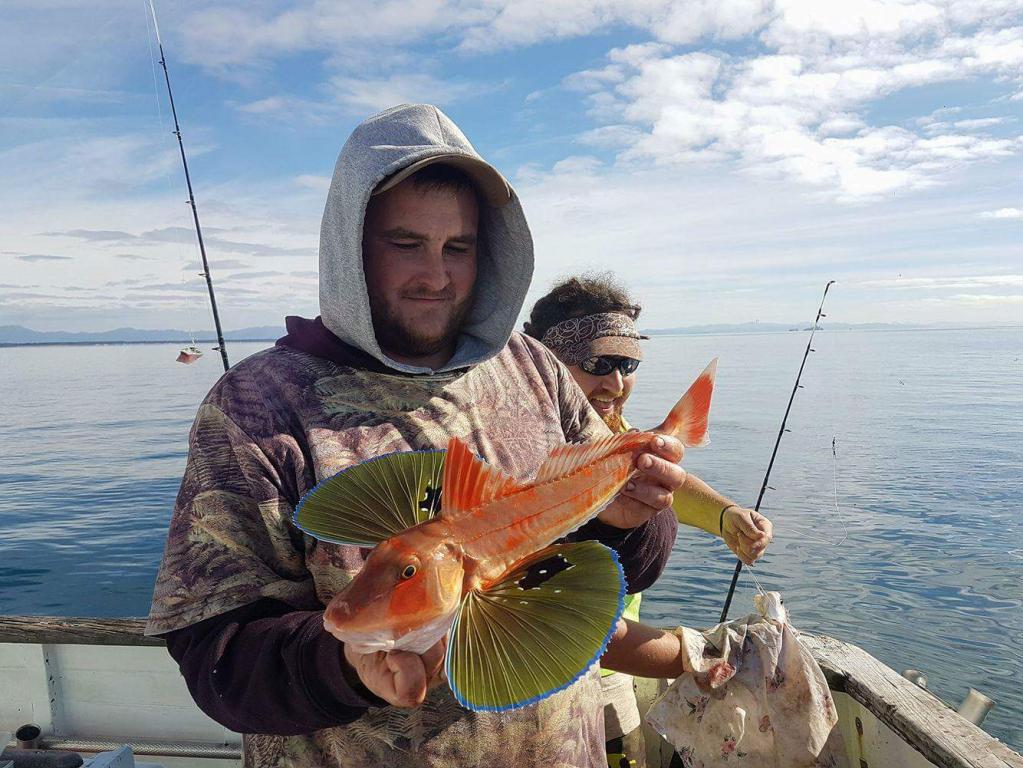 These fish may have wings, but they weren’t made for flying. In fact, Gurnard are bottom dwellers, and anglers typically catch them while bottom fishing for other species. You can catch Gurnard by dropping a variety of baits and lures to the seafloor, such as bunker and mackerel.

Gurnard aren’t just pretty to look at, they also make great food. Their firm, white flesh is well-suited to soups and stews, and is commonly used to make the French dish bouillabaisse. Serve this fish for dinner and you’ll have a delicious meal as well as conversation piece! 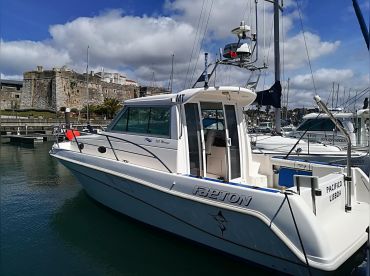 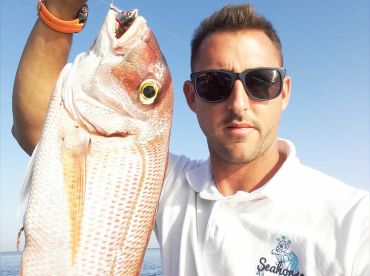 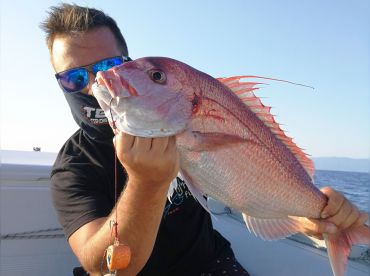 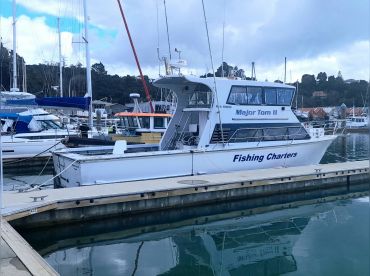 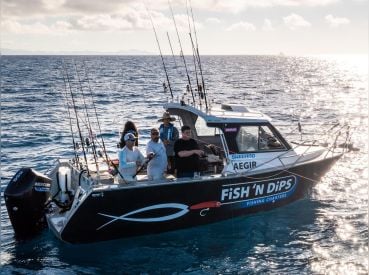 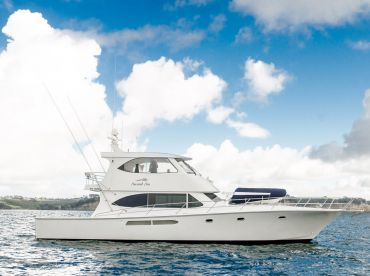 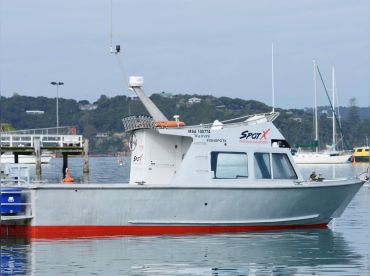 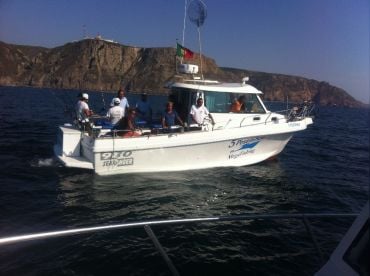