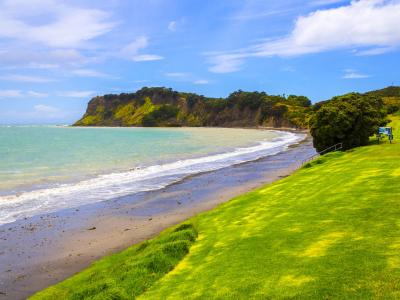 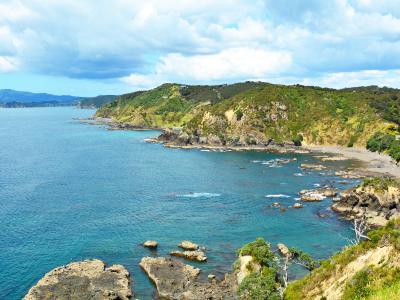 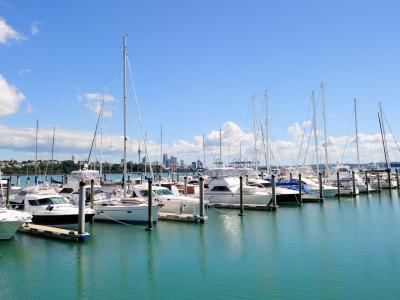 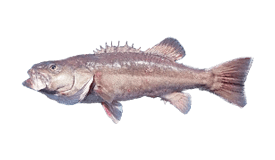 Hāpuku, or Hapuka, is the most highly sought after bottom fish in the lands down under. They are the groupers of the southern hemisphere, and boast the same basic set of traits: hard-pulling, bottom-structure-line-cutting and melt-in-your-mouth deliciousness.

Groper, as they're called in Australia and New Zealand, spend their early years schooling close to the surface, possibly around flotsam. Once they mature at about 50cm (20''), they become demersal and make cracks and caves between 50 and 850m (165 and 2800ft) of depth their home. 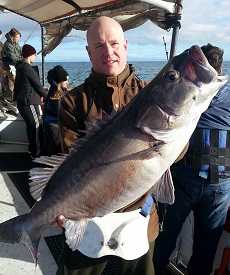 Hapuka inhabit all southern oceans and can be found off South Africa, Brazil, Chile, Tristan da Cunha, Australia and New Zealand. Australian hotspots include Jurien Bay, WA and the waters south of Robe, SA; New Zealand has excellent fisheries in Fiordland and the Chatham Islands.

Hapuka normally come to shallower waters to spawn throughout the summer, which means greater numbers, but the winter conditions are more conducive of reaching greater depths, which means bigger fish. In general, the fishing is good year-round. 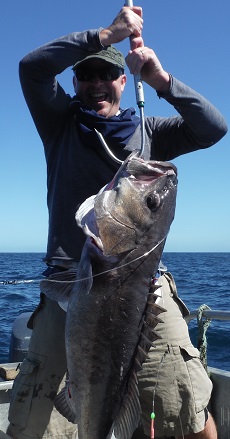 The most common charters going out for Hapuka also target a variety of other wreckfish, including bass, bluenose and gemfish. They are all caught the same way - dropping bait to between 100 and 400m (330 and 1300ft) of depth.

Hapuka are voracious eaters and will take almost anything you throw them, but live bait is recommended over other choices. This can be squid, mackerel, blue cod, just-legal tarakihi or any other fish in the same size category. Cut bait can be tuna, barracouta, kahawai, cod or sea perch.

A stout and braided line is recommended, because these fish tend to use bottom structures to escape, often resulting in cut lines. Heavy sinkers are used to lower the bait to the required depths. Alternatives would be heavy jigs, which are also effective.

Excellent white and firm flesh, some of the favorite table fish in Australia and New Zealand. Other wreckfish are often marketed as Groper as well.

Australia:
New Zealand - up to 5 fish, except in the Fordland marine area, where it's 3 fish, no size limits; 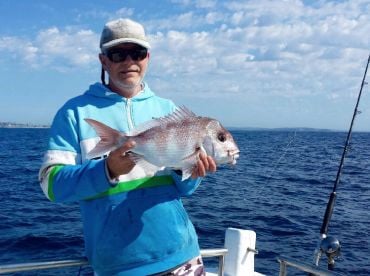 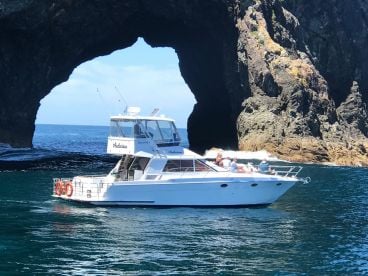 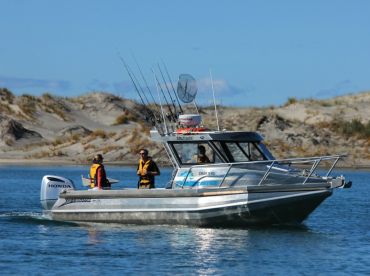 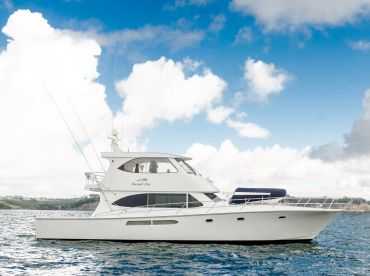 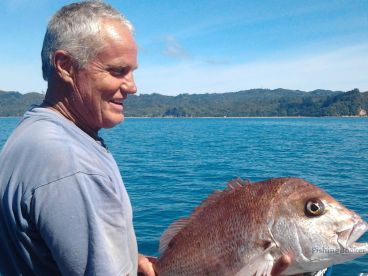 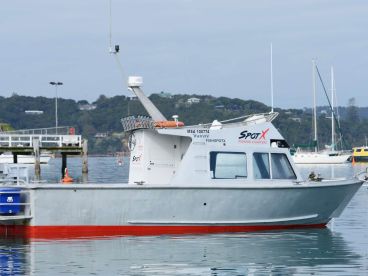 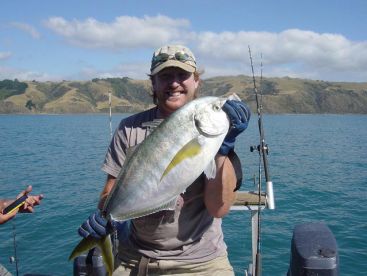 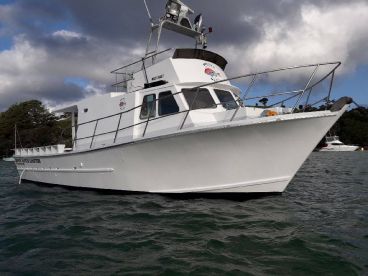