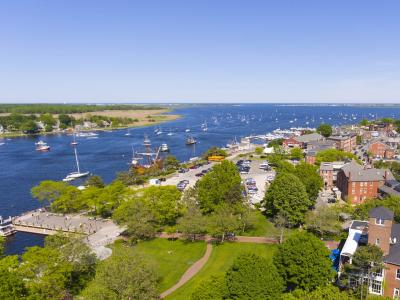 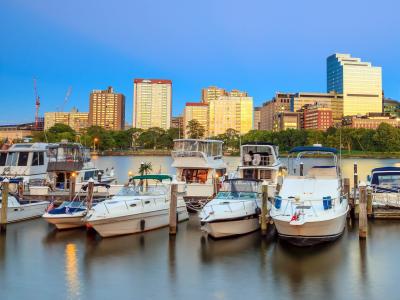 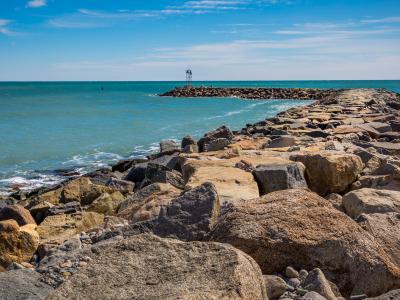 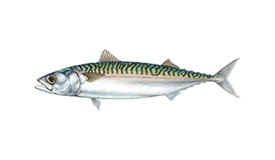 This species inhabits the North Atlantic Ocean. To the east, Atlantic Mackerel are found from the Baltic Sea to the Mediterranean, as well as in the Black Sea. To the west, they swims in the waters between the Labrador Sea and Cape Hatteras, North Carolina.

Anglers generally catch these fish in nearshore waters and large bays. When Atlantic Mackerel are abundant, they’re relatively easy to find (either by spotting clues along the water surface or tailing other boats that are already on to them).

Atlantic Mackerel swim mid-water, so keeping your bait at the right level is key. It’s common to jig for them using a main leader with several small tube lures attached to it, along with a 3-4 oz diamond jig. When these fish aren’t swimming so deep, you can also catch them on jigs and flies.

Atlantic Mackerel is a very good eating fish. The flesh is firm and has a distinctive, savory flavor. This fish tastes great fresh, frozen, smoked, or salted (whole or filleted).

If luck is on your side, you can bring back a cooler full of Mackerel to enjoy for dinner! 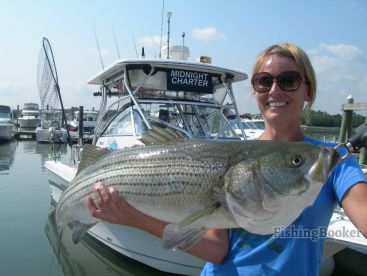 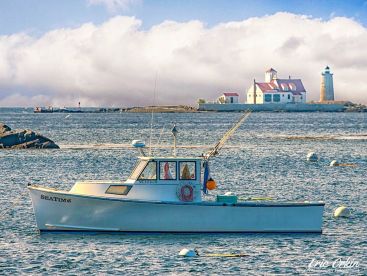 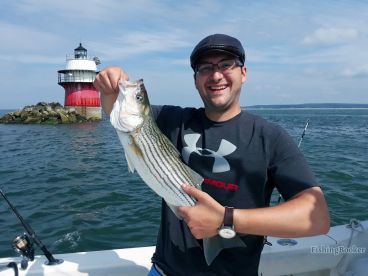 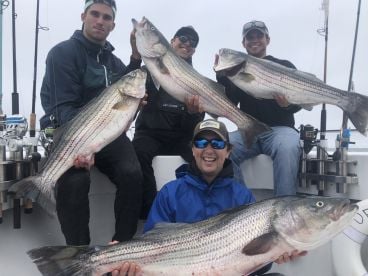 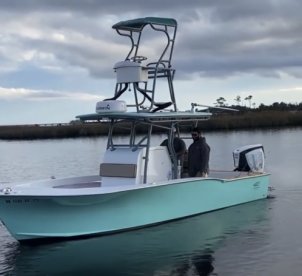 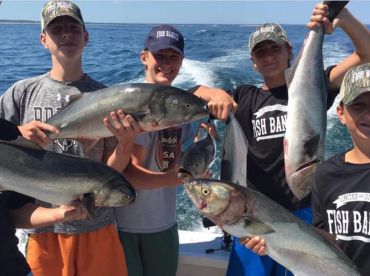 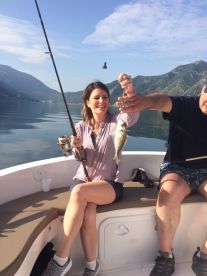