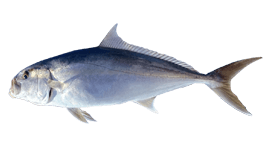 Samson Fish (commonly called Sambos) have a reputation for being one of the hardest-fighting species in the sea. Samsons are often confused with their close relative, the Amberjack, but you can distinguish a Sambo by its deep body and the abnormally broad corners of its jaw. For anglers in southern Australia, these fish are the definition of a good workout!

Where to Find Samson Fish

Samson Fish are native to southern Australia, New Zealand, and Norfolk Island. Anglers frequently catch Sambos in Western Australia, as well as New South Wales and southern Queensland. This fish inhabits offshore structure such as wrecks, reefs, gas platforms, and oil rigs, where it can make the most of a mixture of shallow and deep water. Anglers find this fish in water as deep as 100 m. 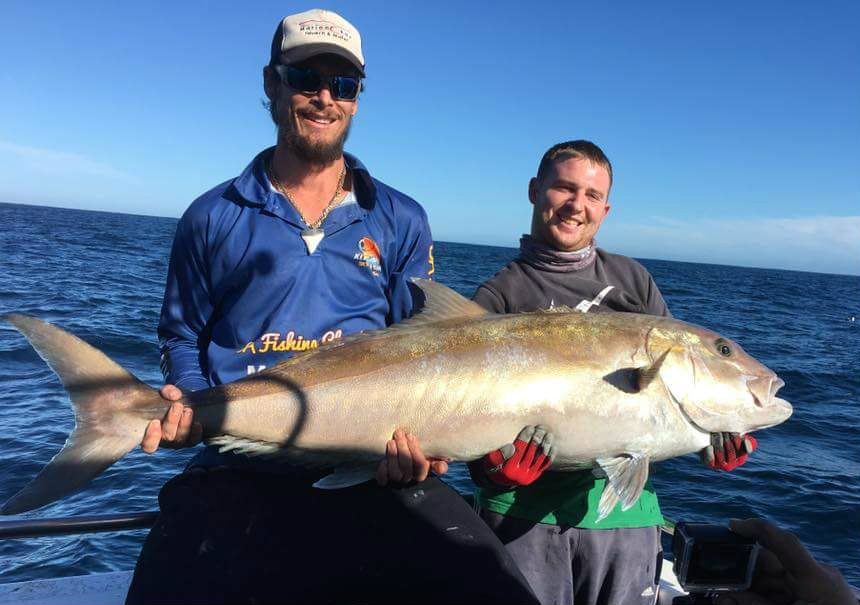 A "Sambo" caught off the coast of Marion Bay, South Australia

Sambos are worthy adversaries of the deep, so gearing up with heavy tackle is a must. Bottom fishing with live mackerel, herring, whiting, and squid, or jigging with knife jigs (115-400g in weight) will catch this fish’s attention. On occasion, smaller Sambos will follow their friend to the surface when he’s hooked, and you can target them on light spinning gear. Give soft plastics or subsurface lures a go!

Samson Fish make much better fighters than meals. The flesh of this fish is known to contain a parasite that turns the meat to mush when cooked. Best to enjoy the battle and release your catch afterward so your Sambo can live to fight another day!