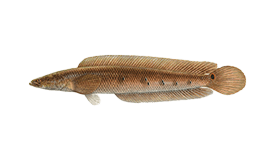 There’s an entire family of fish who go by the name Snakehead, ranging in size from less than 1 foot to 6 feet long. If you ever come face-to-face with one, you’ll be able to tell based on its unmistakable appearance. All Snakeheads have a long dorsal fin and a snake-like head with large scales. Needless to say, the name says it all when it comes to these fish!

Snakehead are native to Asia and Africa, but some species have been introduced to other parts of the world, as well. While Africa has four different species of Snakehead (one of them only known to exist based on fossils found by scientists), Asia boasts 36 species of its own.

Snakehead is a popular target for recreational anglers in Thailand, Malaysia, and other Southeast Asian countries. Of all the species inhabiting freshwater lakes and rivers in the region, Giant and Striped Snakehead are the most prevalent and popular gamefish. These predators are revered for their ferocious fighting power, food value, and medicinal purposes.

Recreational anglers sometimes catch invasive Snakehead species in parts of Florida, where this fish is seen as more of a nuisance than a prized catch. Snakehead are often misidentified as Bowfin, a similar species native to North America. 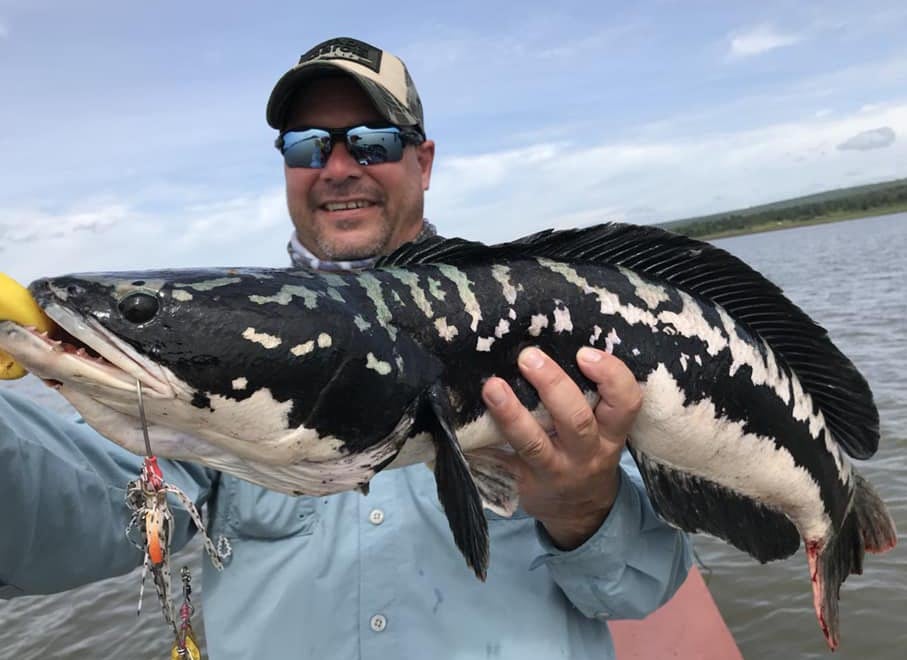 Like true snakes, Snakehead are territorial and aggressive. They strike a variety of topwater lures viciously and will put your tackle to the test. For most species, you can count on a 6-7’ medium-heavy rod and either a spinning or baitcasting reel loaded with 40-50 lb test braided line. You can also catch these on a fly rod. A 30-40 lb test fluorocarbon shock leader is recommended. Effective lures include deep divers, surface frog lures, and buzz-bait.

Snakehead meat has very few bones and is an important ingredient in many cultural dishes. In Vietnam, people eat this fish pickled or in clay-pot dishes. In Indonesia, Snakehead is a key component of traditional dishes such as pucung gabus. More than merely tasty, some say this fish has healing properties and should be eaten after having an operation. 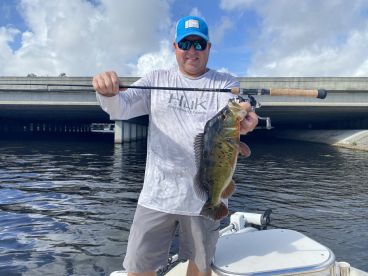 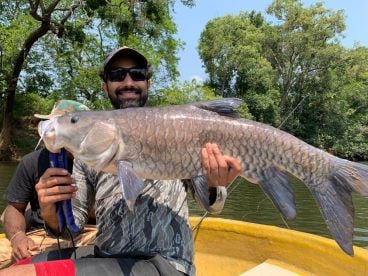 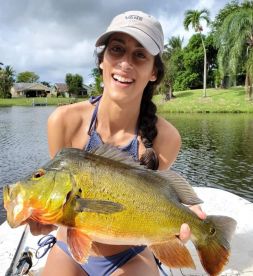 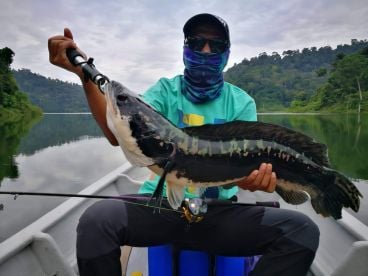 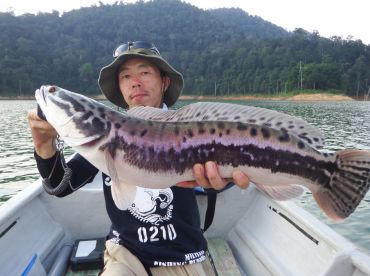 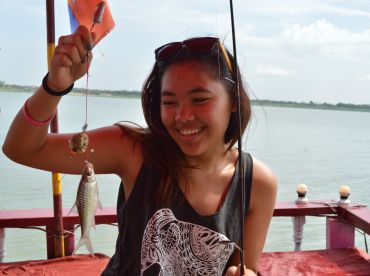