Also known as Grey or Black Snapper, this species is the most abundant Snapper accessible to Florida anglers, popular for being good game and table fare. It's effectively farmed and is a common commercial aquarium dweller.

The species is easily confused with juvenile Cubera Snapper, but the confusion does not extend for older ones, as Cuberas can outgrow Mangroves by many times.

The name comes from their living preference, which includes mangrove habitats and seagrass beds (juveniles), as well as deep rocky bottoms, wrecks and reefs (adults). Specimens of all sizes have been caught in inshore estuaries and freshwater rivers and lakes as well.

The species is the smallest of the Snappers, rarely growing over 18'' and 10lbs. They mature and reproduce quite early on, at 2 years of age, and can live to see about a couple of decades of marine existence. Due to their good respawning rate, they are not threatened at all.

An average hook up will be 1 to 3lbs, with fish over 8lbs considered quite a catch.

The Gray Snapper can be found throughout the Gulf of Mexico and the western Atlantic, as north as Massachusetts and south as Brazil, including the Caribbean Sea, Bermuda and the Bahamas.

They spawn from April to November, peaking throughout the summer, but are good to catch year-round. Warm weather drives them closer to shore and inshore, so during the summer months they can be commonly found even around piers, bridges and docks around jetties close to inlets. Being night foragers, you can target them after sundown as well. 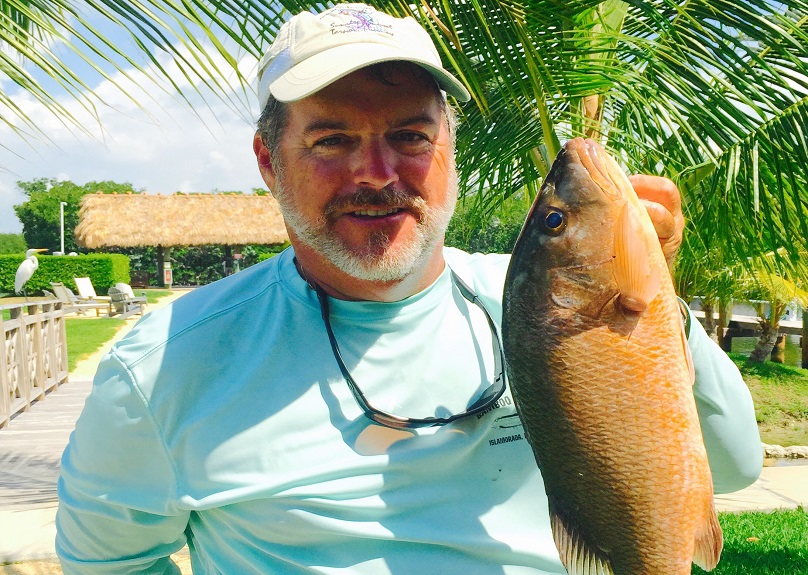 Mangroves are light tackle fish and any inshore gear will work great. Casting the bait close to the spot thought to hold fish will do the trick.

Live bait will work best, and the choices are: mud minnows, finger mullet, pinfish, sardines, shrimp or crabs. Artificials see their share of catches as well, and you can verify that with Berkeley Gulf shrimp (recommended) or any soft plastic imitation of live bait listed above. Flies are viable lures, too.

Mangroves are temperamental and the bite intensity will vary from day to day. After hooking several, it is not likely that you'll see many more bites. 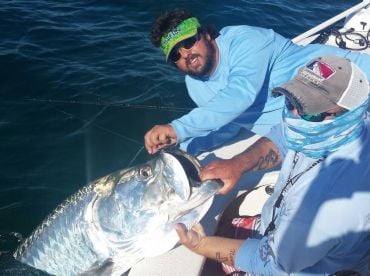 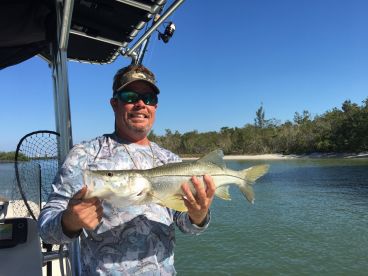 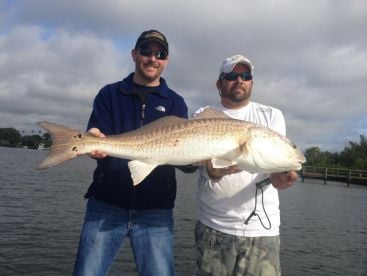