Popping is all about surface action, and who doesn’t love a good topwater strike? Whether you’re fishing for Bass in a lake or targeting Bluefin Tuna in the deep sea, popping will make your catch that much more thrilling!

Popping is a technique which involves casting and retrieving a type of surface lure called a “popper” in order to attract fish nearby. Designed to mimic common baitfish, poppers come in many shapes and colors, often made from wood or hard plastic. The mouth of the popper is shaped like a hollow cup in order to create resistance along the water surface when retrieved; this resistance creates a popping sound, drawing the attention of curious fish.

You can use poppers on conventional as well as fly fishing gear. Some anglers use a variation with stick baits instead. Freshwater anglers like to pop for Bass, while saltwater anglers go popping for various Trevally species, Tuna, Coral Trout, Grouper, and even Sharks.

Anglers commonly pair a popping rod with a spinning reel, but you can use this technique with a variety of gear. The optimal length of the rod varies depending on your target species and conditions you’re fishing in, but anything between 7’6”-8’4” should stand you in good stead for starters.

When fishing in saltwater, it’s recommended to use a spinning reel capable of holding 300 yards of 65-80 lb test braided line. For freshwater Bass fishing, you can use spinning gear with 8-10 lb test monofilament line, or baitcasting gear with 14-17 lb test line. Terminal tackle and popper selection vary depending on your target fish.

Poppers are generally categorized as “chuggers” and “spitters.” Both varieties may appear similar, but they produce very different sounds. Chuggers are the “classics” which make that iconic popping noise when pulled across the water, creating a bubble over the bait.

Anglers base their popper selection on their target species or current fishing conditions, depending on what works best on any given day.

Where to go Popping

Oman - The southern coastal towns of Shuwaymiyya and Hasik are renowned for some of the world’s biggest Giant Trevally, and there’s no method more exciting than popping when it comes to catching this fish. Try casting your line between September and May for the best results.

The Maldives - Popping on the shallow flats of the Maldives could bring you a wide variety of fish, both large and small. In fact, this technique is one of the country’s biggest selling points for visiting anglers. You can catch Bream, Snapper, Bluefin Trevally, GT, Baracuda, and even Tuna while casting poppers inshore.

Seychelles - Desroches, Alphonse, and other islands in the south are perfect places to go popping for GT, Tuna, Jobfish, Coral Trout, and more.

Gulf of Mexico - Pick any state along the Gulf and you’ll have a variety of opportunities available to you, from Redfish and Cobia to Mahi Mahi, Yellowfin Tuna, and more. Venice, Louisiana comes highly recommended for popping enthusiasts.

Cape Cod - Pretty much all of New England has access to good Bluefin Tuna fishing, but Cape Cod, MA is iconic. Anglers here land massive Bluefins when popping between the months of June and November.

The Great Barrier Reef -  It’s no surprise that the world’s largest reef holds some of the world’s biggest fish–and some of them are partial to poppers. Giant Trevally, Humphead Wrasse, Coral Trout, Green Jobfish, and Narrow-barred Spanish Mackerel are a few of the colorful catches waiting here.

Anglers the world over know that popping is the key to producing massive topwater strikes and unforgettable fishing. Get ready for a show! 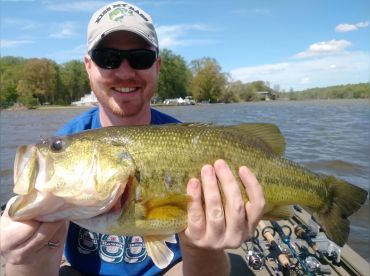 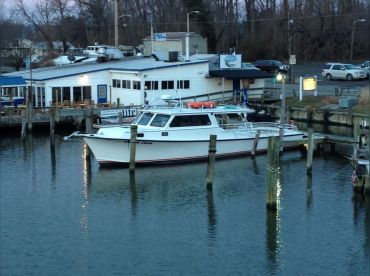 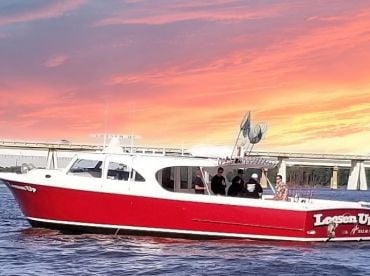 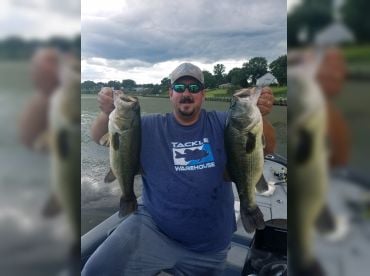 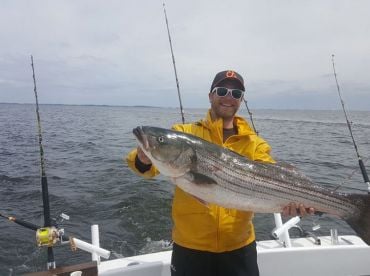 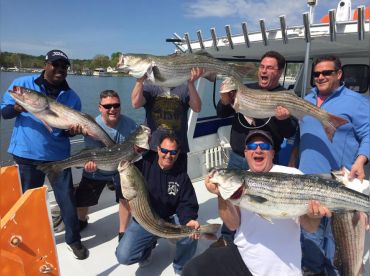