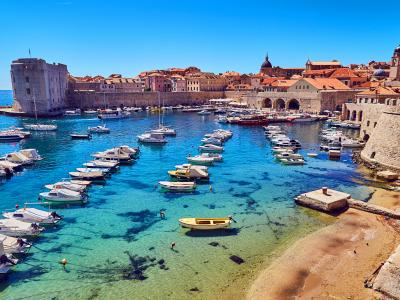 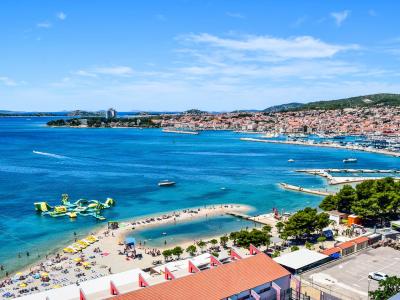 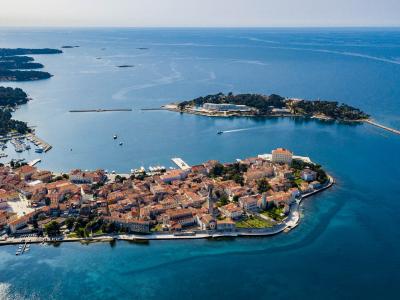 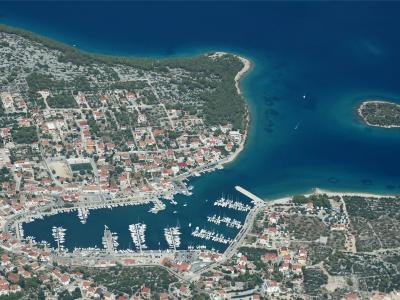 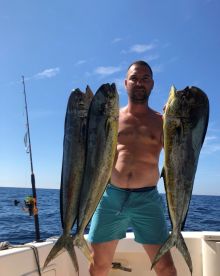 Spend an exciting day on the pristine waters of Croatia with Fishing Adventure Trogir. Located in Trogir, they will take you to the best fishing hotspots around Šolta Island and its surroundings. The joy of finding a fish pulling on the end of your line is always a thrilling experience, no matter your age or skill level, and this experienced crew is ready to take you on an unforgettable adventure. 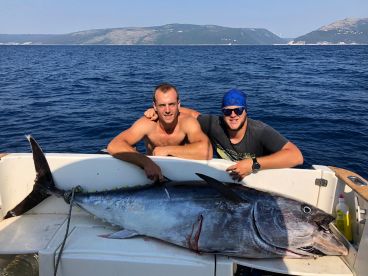 Captain Ivan will do his best to make sure you have a fun day full of fishing. This involves 10-hour trips, mainly fishing for Thresher Shark, Dentex, and Bluefin Tuna, depending on the season and conditions on the day. On these trips, you can expect to use techniques such as bottom fishing, trolling, drift fishing, popping, and spinning. 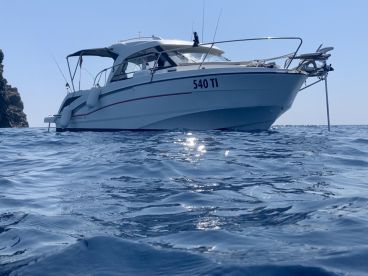 Valfinity Sea Adventures invites you for a fun and enjoyable experience on the bountiful waters of Pirovac, Croatia. Come explore the area’s productive inshore, nearshore, as well as offshore grounds and have a great time chasing many different fish 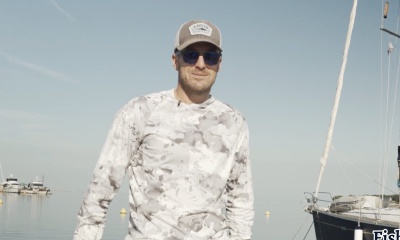 Hop aboard a 29’ Faeton motor yacht, powered by twin 160 HP Yanmar engines, with a maximum cruising speed of 24 knots. This efficient beauty can accommodate up to 6 anglers and features a Raymarine GPS, Fishfinder, a live well, an icebox, snorkeling and spearfishing equipment, and all safety equipment.

Catching Tuna with a seasoned guide in Croatia... holidays don’t get much better than this. The world’s biggest Tuna species – the Atlantic Bluefin – calls these waters home, and Croatian Tuna fishing charters know what it takes to catch them.
Anyone can try catching this enormous Adriatic trophy fish, as long as they go with an experienced guide. Tuna weighing over 100 kg (220 lb) make their way to Croatian shorelines aboard charter boats every year. And while Tuna weighing under 25 kg (55 lb) must be released, there are plenty of larger specimens out there.

Where and when to catch Tuna in Croatia

You’re in with a chance of landing a Tuna from almost any Croatian port. Poreč, Vodice, Tisno, Rovinj, and Zadar are some of our favorite hotspots.
Tuna fishing season runs from April to December. From January to March you must release all Tunas you catch. It’s also unlikely that you’ll find Tuna in January, as well as at the very beginning of the summer. The largest fish are traditionally caught in August, while they’re usually at their most numerous in the autumn.
Start your trip before dawn for the best results, as Tuna bite best around sunrise.

How to catch Tuna in Croatia

Tuna are agile predators that have evolved to swim in bursts of astonishing speed. This can make them a “reel” challenge to land! An experienced captain and quality heavy tackle rods and reels are a must. As well as knowing how to attract and hook these fish, a local captain will help you find the best spots to find them in the first place.
As soon as you find one of these sardine-eating predators, look out. Tuna hunt in schools, so double headers are common.
Most Croatian Tuna fishing charters take place aboard walkaround sportfishing boats with powerful engines and spacious decks. These will power you out into the open sea, usually about 10-20 miles from shore. Once you reach the fishing grounds, your captain will stop the motor and drift. On board, you’ll usually find medium to heavy tackle, a gaff or harpoon, and sardines for bait. Croatian captains will usually create a chum slick with finely chopped sardines to attract the fish towards the boat.
If you want to experience the Adriatic from a completely new perspective, Croatian Tuna fishing charters are a perfect place to start. Nothing beats coming back to the country’s stunning shorelines after a day on the ocean, catching one of the world’s most prestigious saltwater predators. Now, that’s a holiday highlight you’ll never forget!

Bluefin Tuna fishing in Croatia varies moderately throughout the year. High season is July to October. Low season is January to March. There is no closed season.
Croatia
4.4 / 5
Based on 24,785 reviews by FishingBooker anglers

What anglers said about Bluefin Tuna Fishing in Croatia

What anglers said about Bluefin Tuna Fishing in Croatia 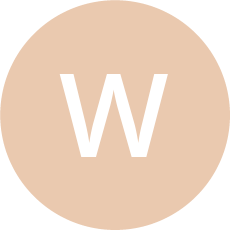 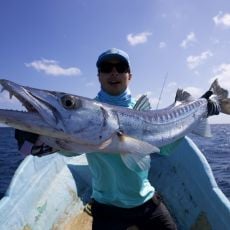 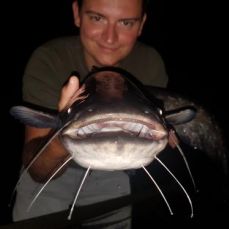 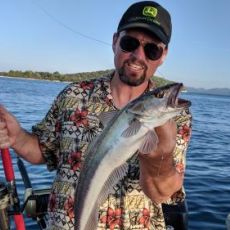 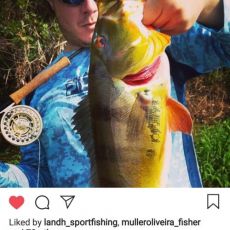 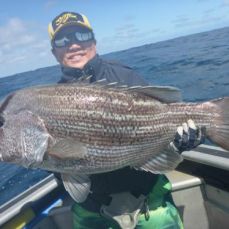 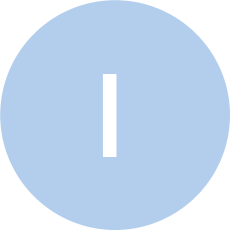