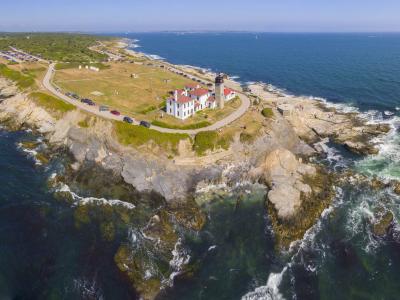 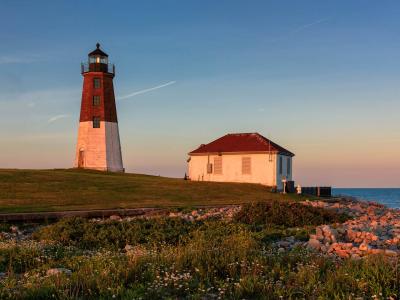 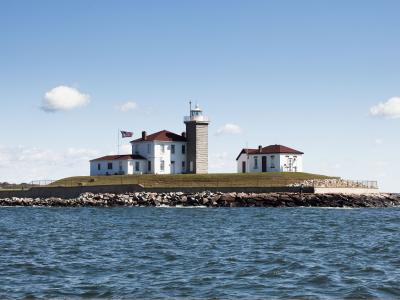 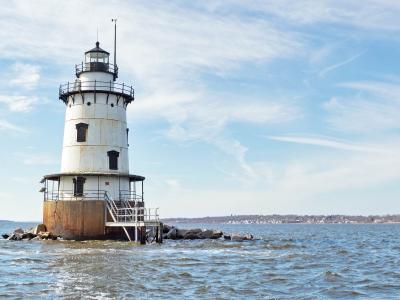 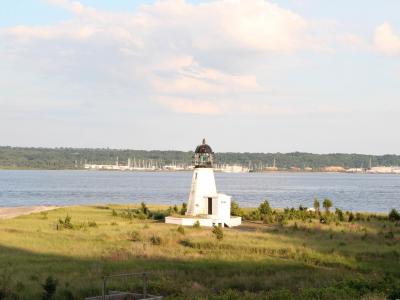 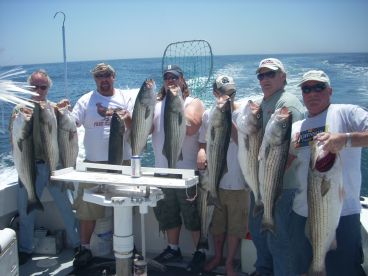 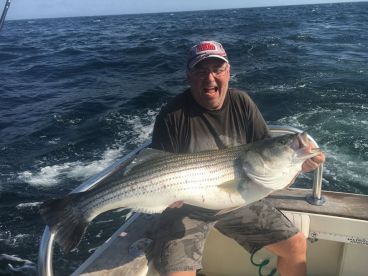 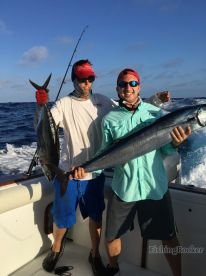 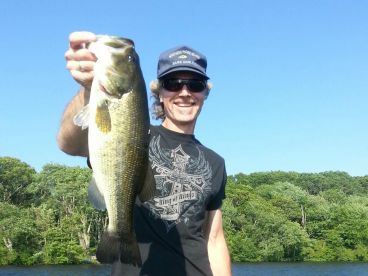 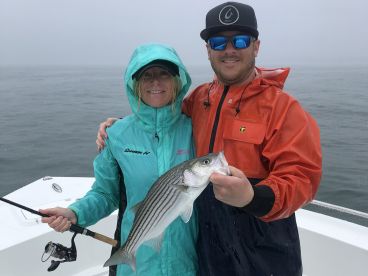 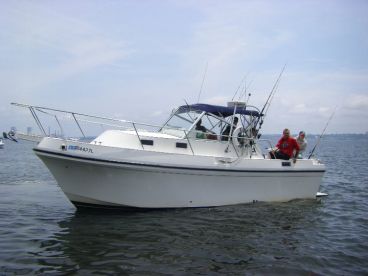 If you’re looking for where to go on your next fishing vacation, then look no further. A Rhode Island fishing trip will be fun for the whole family, with saltwater and freshwater options that are suited to all skill levels.

Whether you’re looking for offshore charters or heading inland to the lakes, rivers, streams or ponds, there’s plenty of fishing to be had in the smallest US state.

Top spots to head to include Charlestown Breachway, Quicksand Point, the Harbor of Refuge, Misquamicut Beach, and Weekapaug Breachway. Deep and oxygenated stocked lakes include Wallum Lake and Beach Pond. Good ponds to fish include Johnson’s Pond, Echo Lake, Upper Slatersville Reservoir, and Smith and Sayles. These are great for Largemouth Bass.

Narragansett Bay is where you’ll find the majority of the islands and plenty of fishing opportunities. This huge bay is over 26 miles long and is 12 miles at its widest point. When people talk about Bass fishing in Rhode Island, this is where they go. Head out from Providence in the north of the bay or Narragansett in the southern part, as well as plenty of harbors in between. In the bay, Halfway Rock is a great spot for Squeteague (Weakfish) from April to October.

Past Narragansett, at the southern tip, is Point Judith. An active fishing village, Point Judith is great for fishing as well as whale watching. The best time to head here is during the summer, where you can catch plenty of Mackerel, Monkfish, Black Seabass, Lobster, Butterfish, Herring, and more. Charters heading out of Point Judith can take you the short distance over to Block Island.

Located offshore between Point Judith and the tip of Montauk, New York, Block Island is a great fishery to head to. This is where you’ll reach your daily limits of Fluke, Cod, and Pollock – the Cox Ledge is good for Cod and Pollock when they are migrating south for the winter.

There are many spots to fish when out here – for large pelagics, head to the south side of the island where you’ll be able to target Yellowfin Tuna, Bluefin Tuna, Sharks, and even White Marlin. Fishing inside Great Salt Pond is very productive, and there are plenty of buoys around the island that attract predators. Other top spots include Clay Head and Old Harbor Point.

For freshwater fishing, you’ll want to head inland to the rivers, lakes, and ponds. Wood River is located between Hopkinton and Richmond and is a top fishery for Brown, Rainbow, and Brook Trout. You’ll even find wild Brook Trout in the tributaries – these “natives” are mostly in Flat River and Falls River. This is a great river to fly fish on. The busiest time on Wood River is between May and September, although the River is open from April to February.

Covering 16 miles, Mossup River is a beautiful river to fish on. Anglers can fly fish on the lower part of the river. You’ll be targeting Brook, Brown, and Rainbow Trout here, but they will need to be released once caught. There are also wild Brook Trout here.

A lot of focus in Rhode Island is on the excellent saltwater fishing available. While here, try for the Grand Slam – you’ll need to hook a Striped Bass, Bluefish, Bonito, and Little Tunny all in one day.

You’ll need to buy a freshwater or saltwater fishing license. If you’ll be fishing both waters, there is a combo license available. Visitors to Rhode Island will need a separate Shellfish license.

There are daily bag limits for most species. Before heading out, check how many of each species you can legally take, and when the season is open.

The price of your fishing charter will depend entirely on where you’re fishing. Offshore, targeting Tuna and Sharks for 12 hours will cost around $1,500 for six people. A nearshore trip going after the Grand Slam can be between $700–$850 for six people. An Inshore trip is likely to be for two people, and around $275 total.

It’s time to book a Rhode Island fishing charter! Whether you’re fly fishing the peaceful streams or heading offshore for rod-bending and reel-screaming action, there’s something for every angler in the Ocean State.

Rhode Island
4.62
Based on 19486 reviews by FishingBooker anglers

Despite the cold, you’ll be able to target Codfish this month. Fishing generally slows down during the winter in Rhode Island.

February continues to be a good month for catching Codfish.

Trout and Tautog season opens. Striped Bass begin their migration to Rhode Island – they’ll be too small to keep, but are good fun to catch.

Fly fishing is great with the bloodworm hatch the Striped Bass feed off. These Bass are big enough to keep.

Bass and Bluefish head to Narragansett Bay. Watch the annual WaterFire installation from June to September, and see bonfires on the rivers!

August is the best month for fishing. Bluefish, Striped Bass, False Albacore, and Tuna are around and biting in the bay.

Head to Narragansett Bay for Bluefish, Bass, and Scup. Tautog can be caught from now until November.

This is a great month for targeting Tautog. Join in the Halloween celebrations on land.

November is a good time to go Tautog fishing, as long as the weather cooperates! Celebrate Thanksgiving on land.

You’ll need to head to the deeper warmer waters to catch anything this month – it’s a slow fishing month. Celebrate Christmas in Providence in style!

Reviews of Fishing in Rhode Island

Reviews of Fishing in Rhode Island 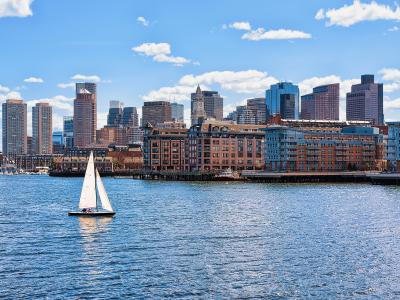 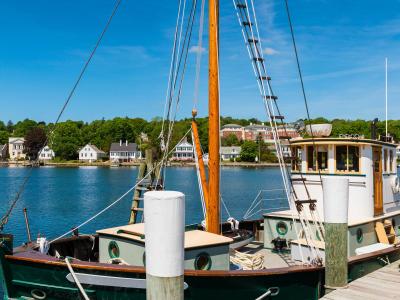 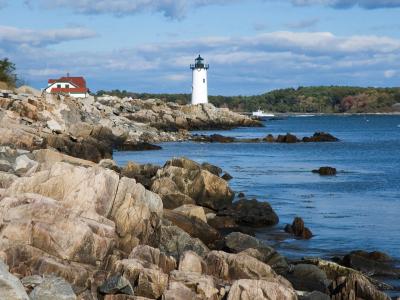 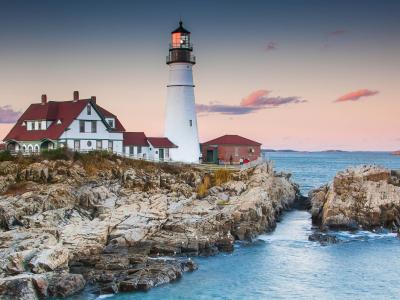 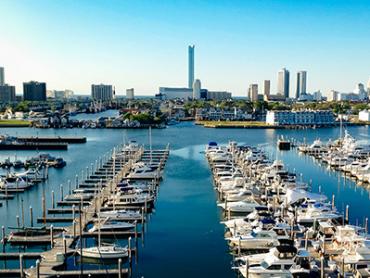 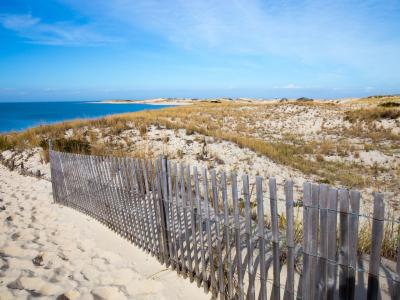 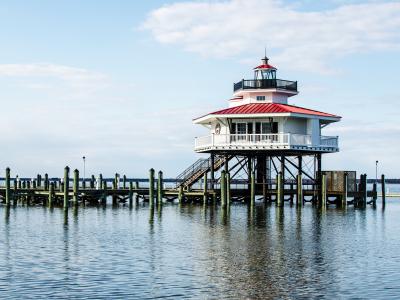 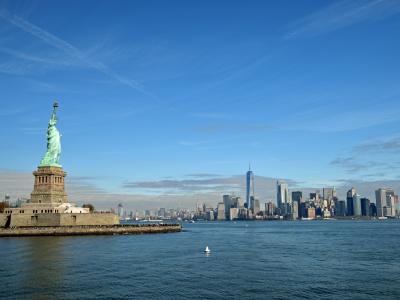