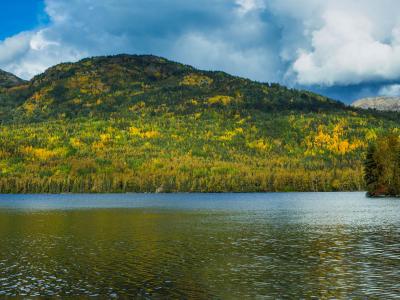 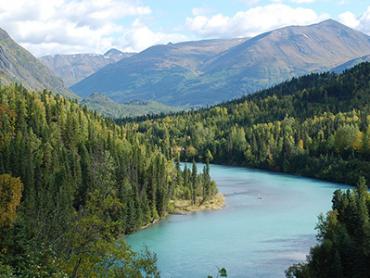 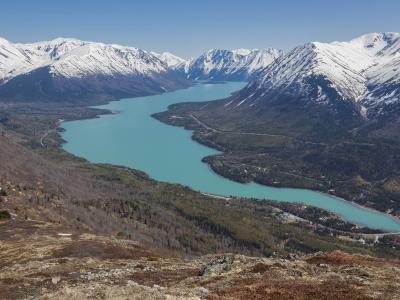 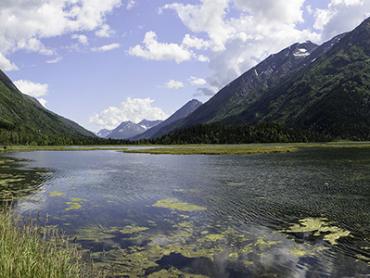 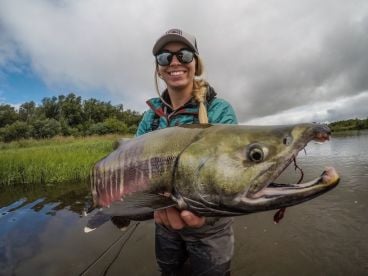 Up to 4 anglers can join the trip. Captain Jordan will provide you with a 18’ Atec Marine jet boats that uses a 50 HP Yamaha with a maximum cruising speed of 40 knots. The boat uses GPS and fishfinder technology for efficient navigation and feature ice-boxes so you can store your drinks and fish. 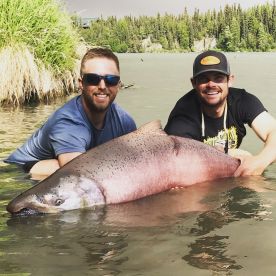 Jared will take you out on his 20’ Alumaweld aluminum fishing boat, powered by a 50 HP Yamaha engine – perfect for fishing the waters of the Kenai River. The boat can take up to 4 anglers, and it features a fishfinder to help put you on the fish, and an icebox. It’s equipped with life jackets and all safety gear required by the Coast Guard. 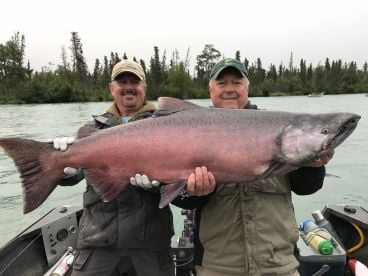 Capt. Dean has 2 20’ Willie powerboats. Each one can fit up to 4 anglers who can all fish at the same time. These spacious beauties have enough sitting and standing room to ensure you won’t bump elbows while reeling in your fish. GPS and Fish Finder keep you top of your targets and the live wells keeps your bait fresh to entice the bite. 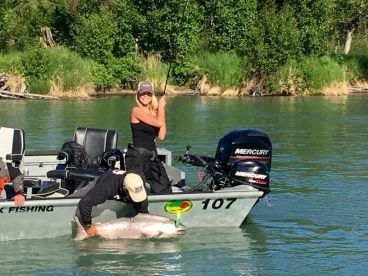 Hop aboard Capt. Jim’s 20’ Willie aluminum fishing boat. She’s the ideal choice for up to 4 anglers and gets you to the good spots fast, thanks to twin 50 HP Mercury engines. She features all the necessary safety equipment and has enough fishing space for you to get your hands dirty going after your trophy. 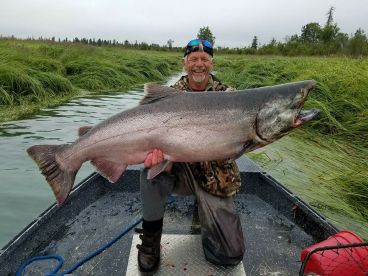 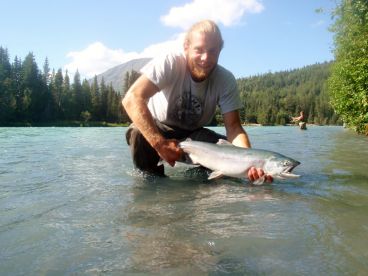 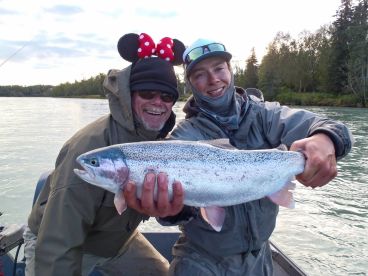 Anglers from near and far flock to Alaska’s Kenai River each summer for some of the best King (Chinook) Salmon fishing in the world. You won’t find Kings any bigger than the ones in Alaska, and this river is legendary for producing the biggest of them. Kenai River Salmon fishing is about much more than record-breaking fish, however. With annual runs of Silver (Coho), Red (Sockeye), and Pink (Humpback) Salmon, it’s also a great place to enjoy some light tackle action and a tasty catch.

When to Fish for Salmon

King Salmon make their entrance in late May, and you can expect the fishing to be excellent from the get go. Red Salmon show up in late June, followed by Pinks (especially in years that end in an even number). Silver Salmon, the hardest-fighting of all the Pacific species, arrive in August. These can reach up to 20 lbs and cause nearly as much excitement among locals as Kings. By summer’s end, most King and Sockeye Salmon are gone, but you can continue fishing for Silvers into September.

Anglers rely on two different fishing methods, depending on which part of the river they fish. It’s common to navigate the deep, smooth-flowing water of the lower Kenai in a powerboat. Anglers target large Kings here by drifting and backtrolling with spinning or conventional tackle.

The upper Kenai is known for its unusual aqua blue color. Here the water is shallow and the current runs much swifter. Anglers use drift boats and inflatable rafts to reach the fishing grounds, and will often secure the boat and then wade into the river or fish from the sandbanks. The upper Kenai produces better fishing for Sockeye and Silver Salmon than the lower part of the river. Light tackle and fly fishing are the methods of choice for anglers after the hard-fighting Silvers in these waters.

Residents age 18 and above (or non-resident anglers 16 and older) need to buy an AK freshwater fishing license. A King Salmon stamp is also required when fishing for this species.

Aside from these, you can usually expect Kenai River Salmon fishing guides to provide everything you need. All that’s left to do is catch the next record-breaking fish!

Chinook Salmon fishing in Kenai River is highly variable throughout the year. High season is June to July. Low season is January to April and October to December. There is no closed season.
Kenai River
4.45
Based on 23,429 reviews by FishingBooker anglers

4 hour float trip
John S. fished with Kenai River Trout Anglers on September 25, 2021
Earlier in the month I hear the fishing was great
Families Welcome!
Nicole B. fished with D's Fishing Company on August 10, 2021
Bring ice and a cooler. You will need it!
No what I expected
Gary C. fished with King of the River – Powerboat on August 4, 2021
There are many areas you can just walk on the side of the river and fish.
2 1/2 days with Jared on Kenai
Ken F. fished with Peninsula Sportfishing – Kenai River on July 14, 2021
Be prepared for cold and rainy; hot and sunny.
Combs family from Florida limit out in 1 1/2 hours on Sockeye!!
Gerald C. fished with Peninsula Sportfishing – Kenai River on June 26, 2021
Watch a few videos on targeted fish then book Jared!
Half day trip with Captain Mindy
Dennis R. fished with Alaskan Widespread Fishing - Power Boat on July 12, 2019
Buy your license at Fred Meyer...very easy. If you catch a king salmon you will not be able to fish for the rest of the trip, but you can enjoy the boat ride.
Half day river trip
John H. fished with Jason’s Guide Service on July 10, 2019
You have to go and experience the river fishing.
Full day fishing with Captain Alex
Yoshi S. fished with Alaska Slammin Salmon Charters on July 2, 2019
If you really want to catch fish. You need at least a few days. with 1 day ,do not complain about no fish result (target is King salmon.)